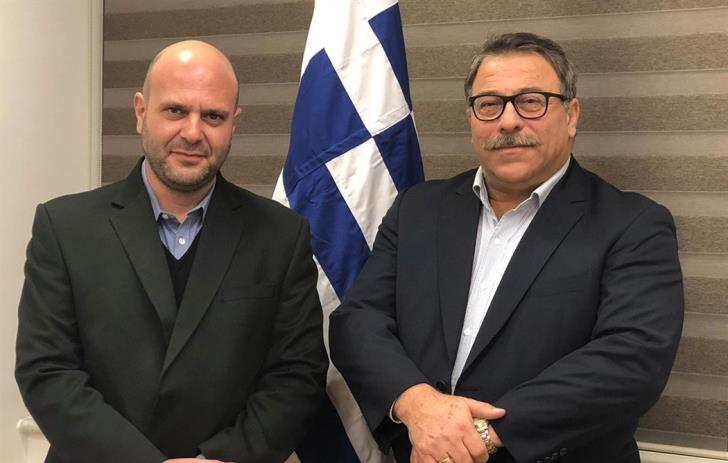 Former DISY deputy Andreas Themisocleous will be a candidate with the ballot of extreme right-wing ELAM party in the forthcoming parliamentary elections.

ELAM issued an announcement about the agreement, noting that Themistocleous will be a candidate in Limassol. The party also described him as an experienced, tested and capable politician whose views are similar with the party’s views. And who shares the same ideas on issues of the natural and national survival of Hellenism of Cyprus

In 2017, Themistocleous had his driver’s licence revoked for six months and fined was fined 3,000 euros for traffic violations committed while in parliament.

The MP was found guilty on two counts of speeding and one count of failure to comply with a traffic signal.

In 2016, the Supreme Court lifted his parliamentary immunity so that he could be tried for speeding offences which took place on February and April, 2015.