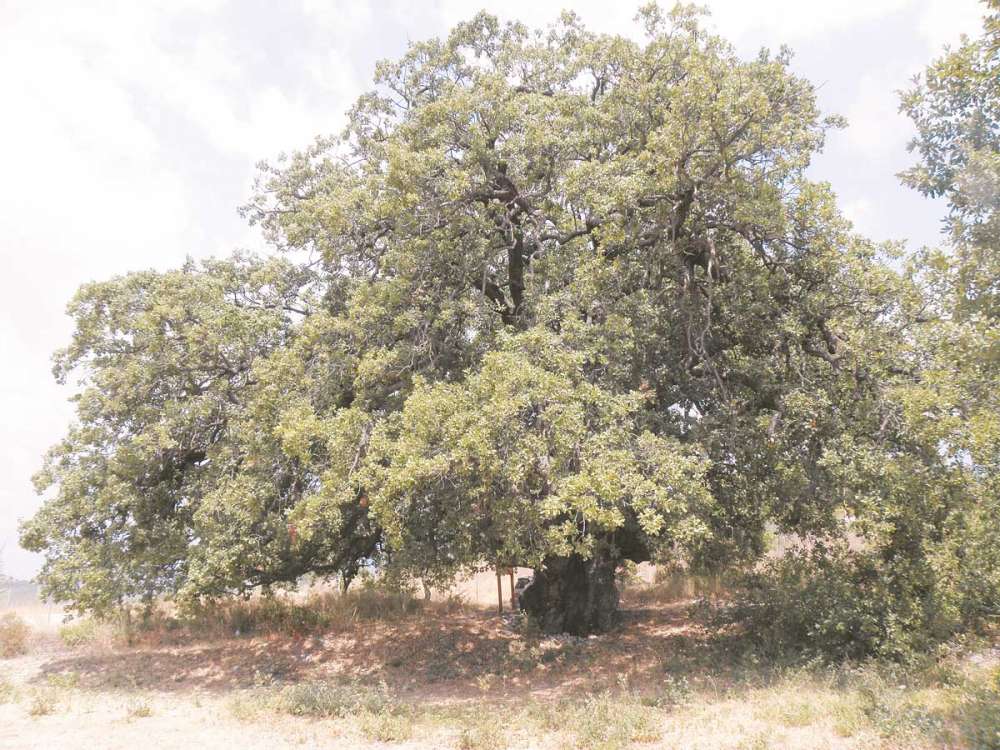 Ancient or ‘giant’ trees are the longest-lived and largest plant species on our planet. Some of these trees stand upright despite the years, resisting the tests of harsh weather and time. They have escaped the destructive fury of fire and man.

Here in Cyprus, these trees, which are the living monuments of nature, are closely tied to our history, legends and traditions, and are an integral and precious part of our natural heritage. Some are considered sacred and as such have their own special significance, while others stand due to their age and dimensions. Forestry Department director Takis Papachristophorou, spoke to us about these trees’ importance:

-What do we mean by saying that trees can be ‘nature monuments’ and which ones are the most important in our country?

-What are the criteria under which trees are chosen to be declared as monuments and how many such trees have been declared as protected so far?

– A tree can be declared as protected if it meets certain requirements such as having a large trunk or a crown rare or unique in its kind, is surrounded by historical or religious tradition, of it dominates a region, etc. By the end of 2017, 115 individual trees and 27 tree groups had been declared as protected.