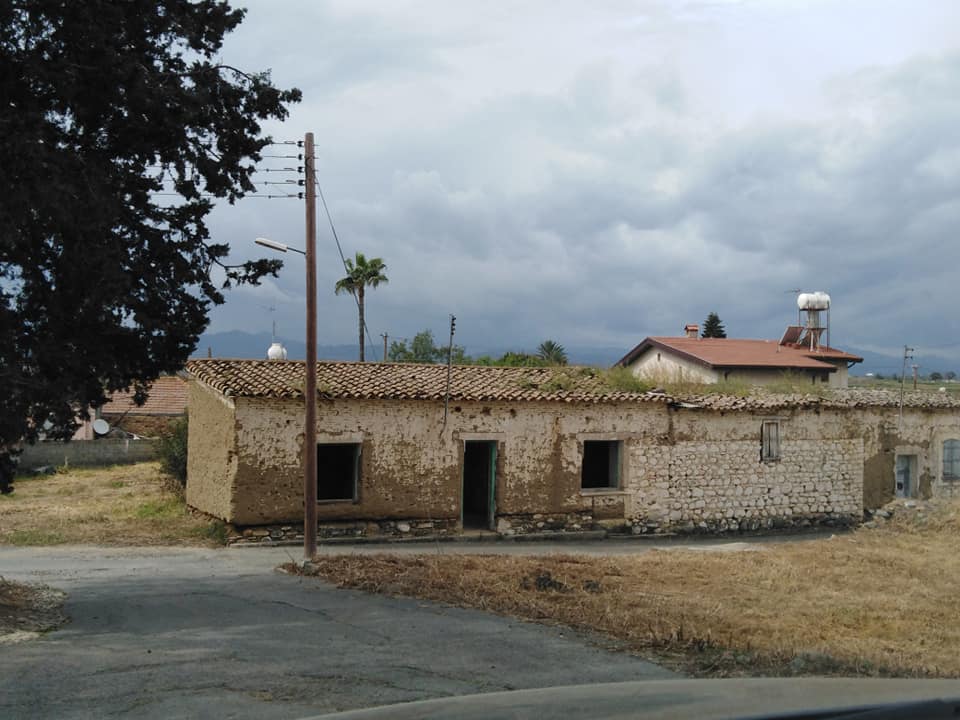 The name of the village derives from the words ‘Ano Ayia’ which mean ‘upper road’. The naming is connected to a small uphill road which leads to the village and diverts from the road which connects Lefkosia to the mountainous region of Pitsilia.

As it seems, the village used to be, since the ancient years, a satellite settlement of ancient Tamassos, which is situated about 5 km south.
Occasional archaeological excavations, which took place at the northern side of a small mountainous bank, which overhangs the village, have revealed a small cemetery with Pre-Christian graves which are dated back to the 2nd and 1st century B.C. The funeral gifts, the clay amphorae, the personal belongings and the glass ampoules that were found, are treasured in the Archaeological Museum of Lefkosia.

In the contemporary retrospect of the village, and more specifically in the 19th century, some Turkish-Cypriot families used to live in Anayia. These families abandoned the village in the beginning of the 20th century, after they had sold their houses and properties.

The village’s Primary School has been operating since 1922. The school was built after actions taken by the notable man of the village, Charalambos Kourtellas, who also covered the building expenses. In 1954, the school had only one teacher and 32 students. Nowadays, 109 children study at the school.

After the Turkish invasion of 1974, a refugee settlement was founded on the northern outskirts of the mountain which overhangs the village. In this settlement settled refugees who came mainly from the Kyrenia District but also from other areas of the occupied Cyprus. This fact contributed enormously to the increase of the population. Therefore, while the residents of the community numbered 235 in 1954, today they number 1400, from which about 50% are refugees.

Up until the 1960’s, the residents’ main professions were farming and live stock-breeding. Nowadays, however, these two professions have almost been abandoned. Most of the residents are workers, technicians, employees and free-lancers.

The old stone-built church of Saints Nomonos and Vichianos.
More: Churches
Situated right next to the old church, is the old Primary School.
The community park “Andreas Christou”, which is located on the peak of the mountain, at the eastern side of the community, predominates over the whole area and has a breathtaking panoramic view.
The centre of the old village with its old adobe houses and the narrow alleys.
Plantations and other cultivations at the southern plain, one would say that “create a natural green view” which rests the eye and “travels” you to the magic of nature. 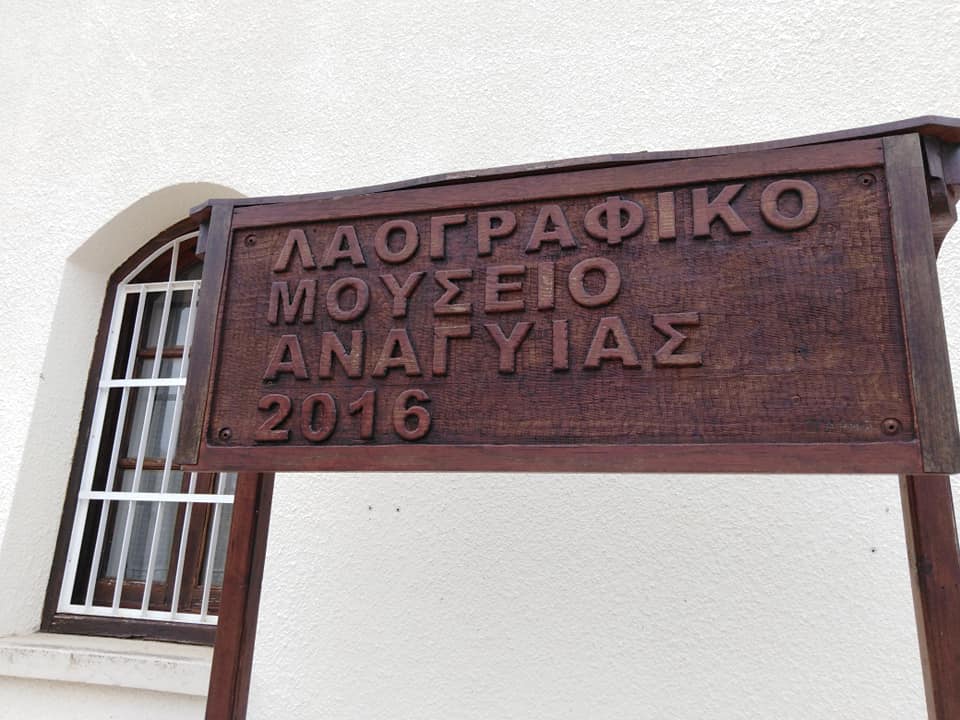 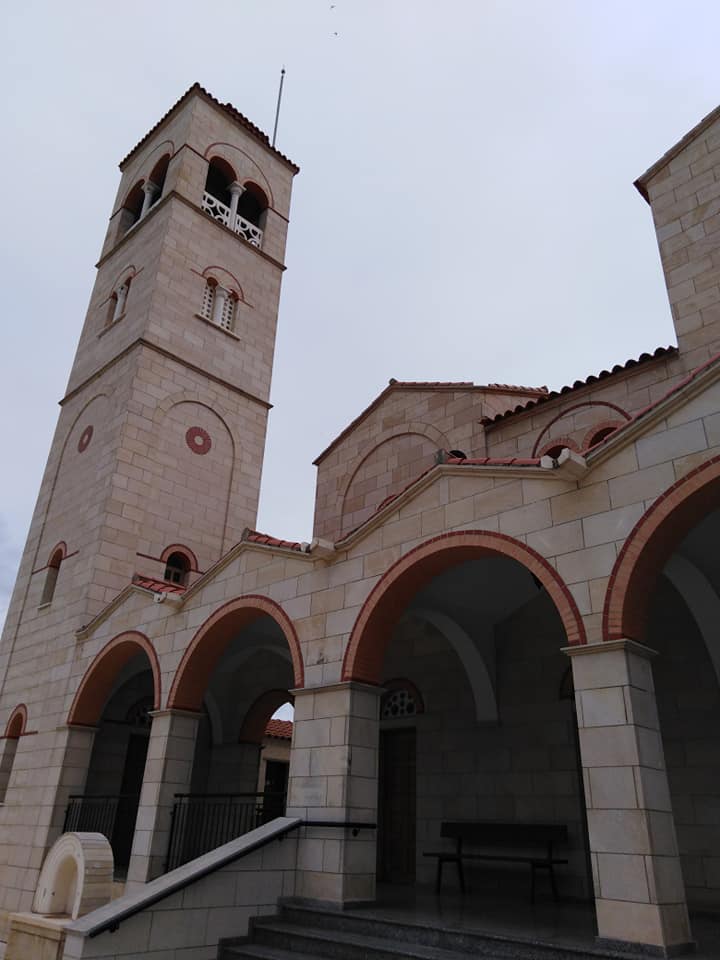 Courtesy of the Community Council of Anayia

By In Cyprus
Previous articleParts of Nicosia without water
Next articleLarnaca: 21 year old man arrested for drug possession, driving offences