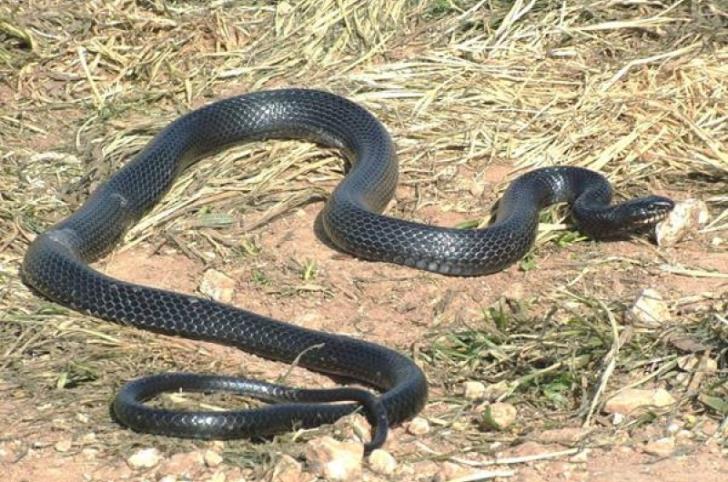 Residents of Anavargos, Paphos demand the removal of silos from the village as they are worried about the appearance of snakes and rodents in the area in the summer, Phileleftheros reported.

Anavargos’ residents first started arguing in favour of the removal of the silos in 2013. A tender took place for this reason but the plans were cancelled as the removal was deemed too complex for the companies that participated.

The residents say that the presence of the silos negatively affects their quality of life and lowers the value of their properties. They argue that the land, which belongs to the state, should be used for sports and cultural facilities, instead.

According to Phileleftheros, an organised group of the residents is trying to arrange a meeting with government representatives and the Grain Committee to examine the issue.

They say that this year’s increased rainfall will lead to larger amounts of snakes and rodents in the area and argue that they will no longer tolerate the existence of the silos in Anavargos.