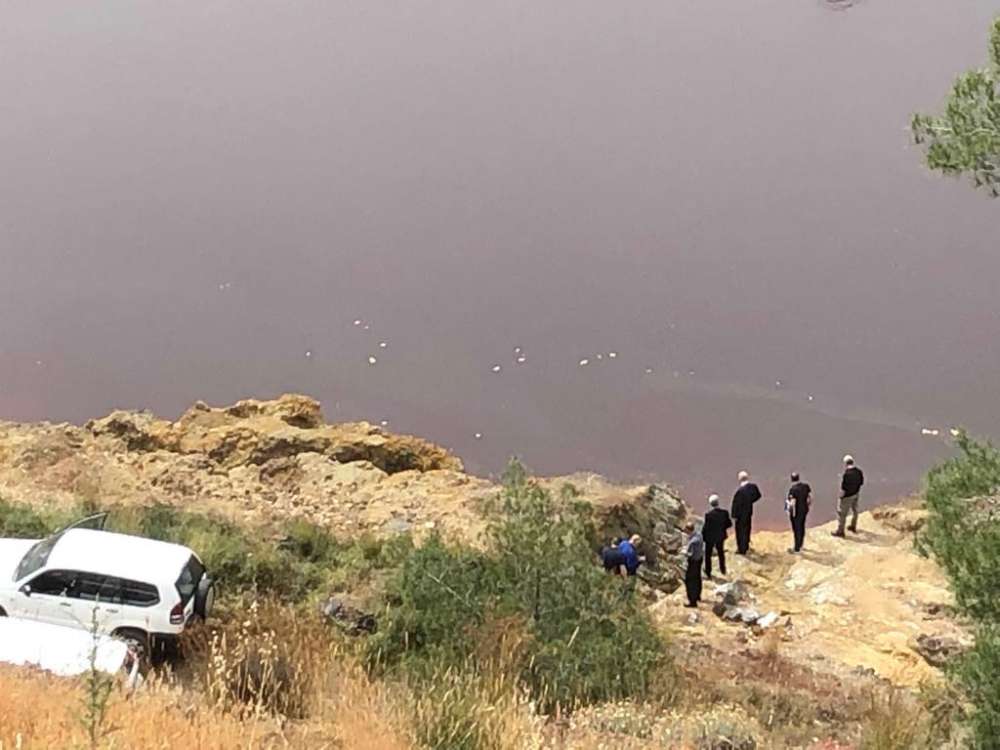 President Nicos Anastasiades has expressed shock and concern over the brutal murders of innocent foreign women and small children.

Police suspect a Greek Cypriot army officer is linked to seven murders — of five women and two children. All are non-Cypriot.

Three bodies have been recovered so far and police are looking for four more at two locations — Red Lake at Mitsero where the suspect said he dumped the bodies of two women and a child, and a lake at Xyliatou where he said he had dumped the body of a six year old girl.

In a written statement, the presidency of the Republic said Anastasiades had given instructions from the first minute to authorities to do everything to investigate the crimes. Although he is abroad — the president is attending the Belt and Road Forum in China — he is being constantly briefed about the course of the investigations, the announcement added.

The president shares the public’s feelings regarding these abhorrent crimes and society’s indignation over murders which appear to have selectively targeted foreign women who came to Cyprus to work as this runs counter to the country’s traditions and values.

While appreciating that emotions are running high, the president urged calm saying that police investigations must first be completed after which all the procedures followed will be reviewed, corrections made where necessary and if any responsibilities are found, they will be brought to account.

The statement comes amid a barrage of criticism of how police handled the case of the missing women. Akel has accused the Justice Minister and the chief of police of criminal negligence and called for their resignation.

An advisory committee on violence in the family has blasted delays by police in investigating after the women were reported missing, while a demonstration is planned outside the Presidential Palace later today.

The chief of police has ordered an administrative inquiry, but the police association counters officers acted within the law and said their work had been hampered by legislation protecting the confidentiality of telecommunications.