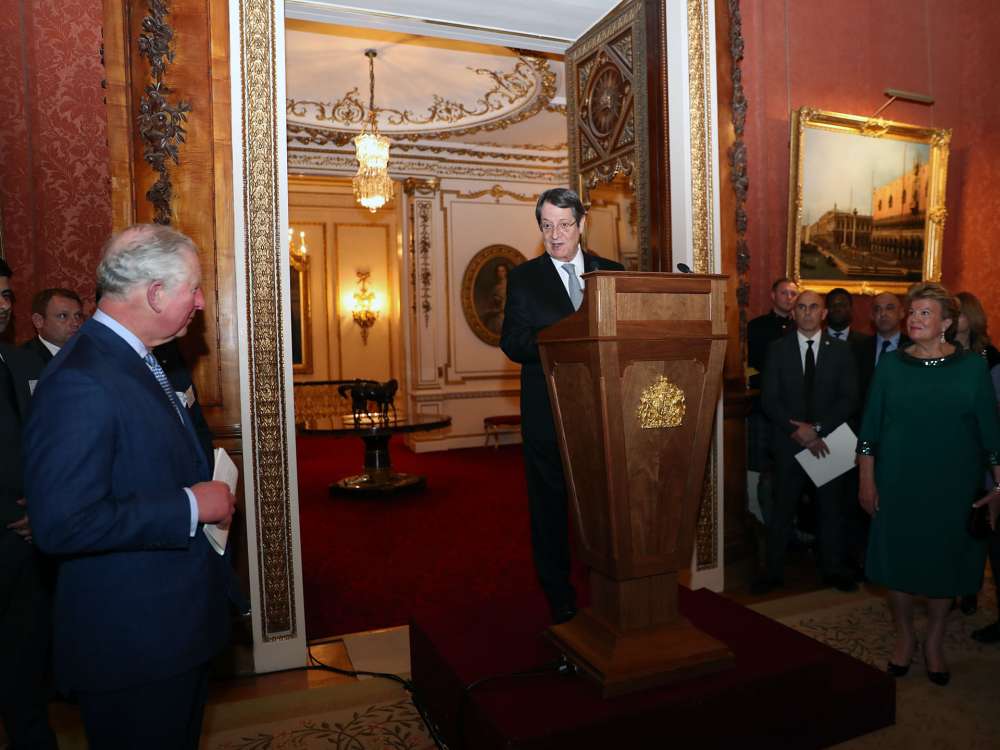 President Nicos Anastasiades on Monday evening attended a reception at Buckingham Palace hosted by HRH The Prince of Wales to celebrate ties between Cyprus and the UK, as well as the UK Cypriots’ contribution to the British public life.

Guests included more than 150 scientists, businessmen, artists, academics, professionals and other members of the Cypriot diaspora that have excelled in their area.

Among them were Christopher Pissarides, Kypros Nicolaides, Theo Paphites, Toukar Souleyman, Tracey Emin, Linda Papadopoulos and members of the Leventis and Lazari families and others.

In his speech President Anastasiades thanked His Royal Highness for the invitation and the hospitality for the special event, which marked the first time the Cypriot diaspora and bilateral ties were celebrated at Buckingham Palace in such a way.

“Tonight’s event offers us the opportunity to celebrate the long-lasting friendship and enduring bonds between our two countries and peoples,” said President Anastasiades. 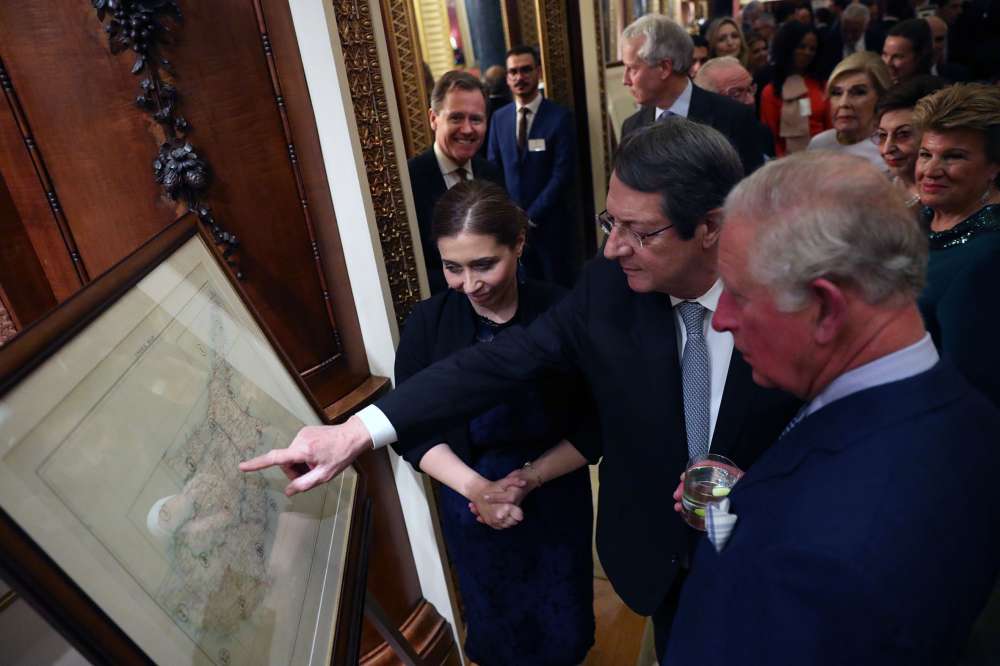 He reminded the audience that these bonds were also celebrated last year, on the occasion of the centenary since the end of the First World War, during which 16,000 Cypriots fought alongside the British. During the Second World War, added the President, more than 60,000 Cypriots joined the struggle against fascism, among which former President of Cyprus and his “mentor” Glafcos Clerides.

“Our history and journey has been one of constant evolution, based on trust and numerous synergies on a wide range of issues,” continued President Anastasiades, highlighting in particular the joint membership of the Commonwealth.

He praised Her Majesty The Queen’s leadership of the organisation and stressed that he has no doubt that Prince Charles will be “equally successful” as the next head of the Commonwealth family. 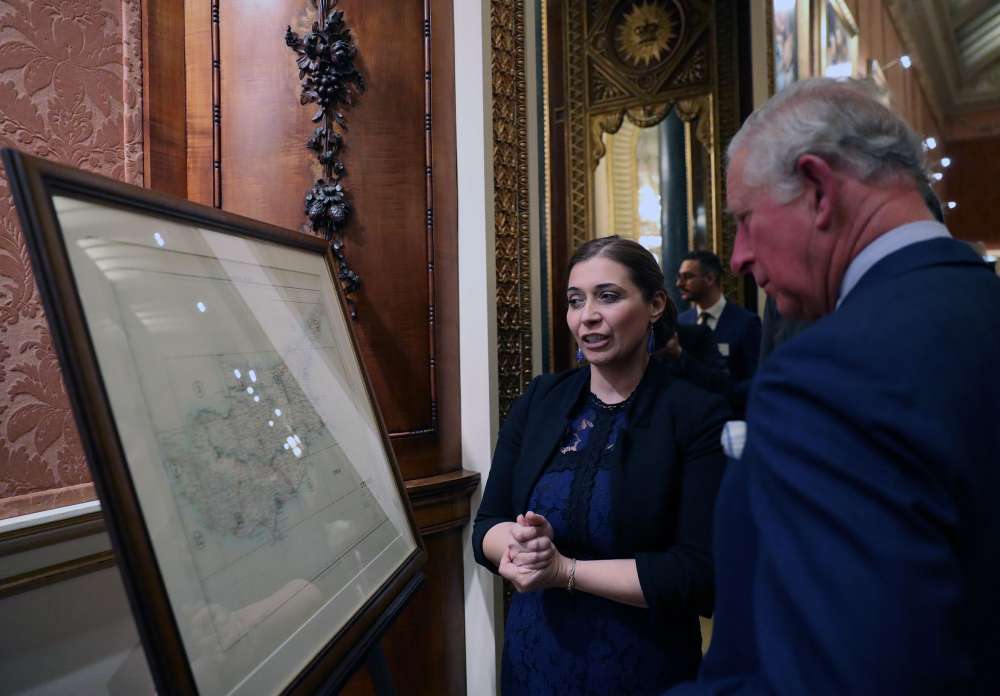 “Cyprus has been an active member of the Commonwealth since 1960 and I wish to assure of Cyprus’ determination to continue playing a dynamic role in implementing our joint agenda, particularly in increasingly important global challenges such as climate change, sustainable development, research and innovation, protection of cultural heritage and of the environment,” said President Anastasiades.

He then stressed the important and dynamic relations between the Cypriot and the British people, as demonstrated by the more than 300,000 people of Cypriot descent living in the UK and the more than 1 million annual British visitors to the island.

— National Federation of Cypriots in the UK (@UKCypriotFed) March 5, 2019

Referring to the three exhibitions that were set up for the reception (one with antiquities from Engomi hosted both at the British Museum and the Cyprus Museum in Nicosia; another with authentic maps of the late 19th century Cyprus by Lord Kitchener; and a reference to a joint academic project by the University of Cyprus and Imperial College), the President of the Republic spoke of “undeniable proof of the historic depth and of the dynamic contemporary relationship between our two countries”. He lastly expressed the hope to see the Cypriot cultural treasures preserved in the UK exhibited one day in a reunited island. 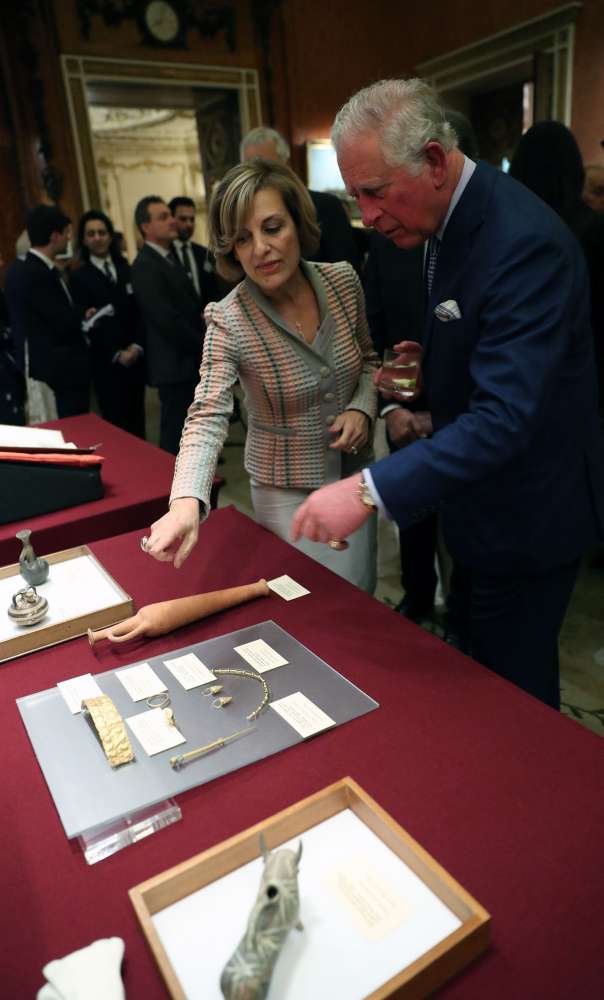 HRH The Prince of Wales started his speech by praising the “indispensable contribution” of UK Cypriots to the UK and the Commonwealth.

He noted that the island of Cyprus has been capturing the imagination of British who have been falling in love with it, that is has been a crossroad of civilisations and that its influence over the years has been felt far and wide.

He also highlighted the joint efforts of the two peoples during the two World Wars and he then briefly referred to the development of the UK Cypriot community, first in north London and later on in other areas of the UK.

“Wherever they settled, these communities thrived and over the years they have made the most tremendous difference to our society, to our economy and to our culture,” said His Royal Highness. 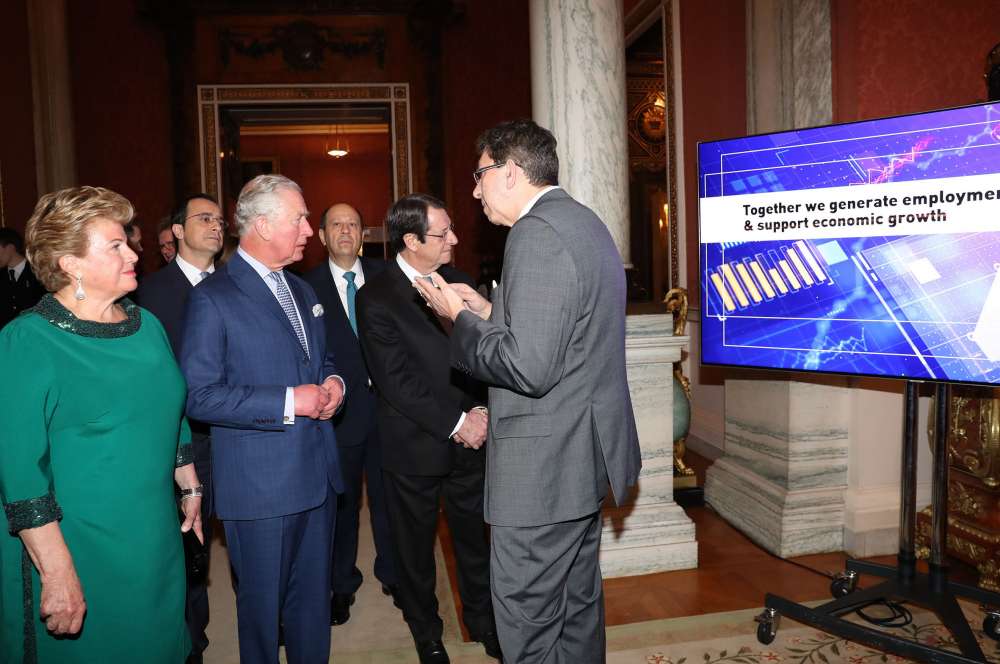 He then commented, jokingly, that when shortages of halloumi cheese were reported in the UK last summer the situation was considered to be “nothing short of a national crisis.”

Lastly, he praised the leadership that Cyprus and President Anastasiades have been showing as representatives of small island countries and on a series of issues relating to the environment, such as the blue economy, agriculture and the Commonwealth’s Blue Charter. 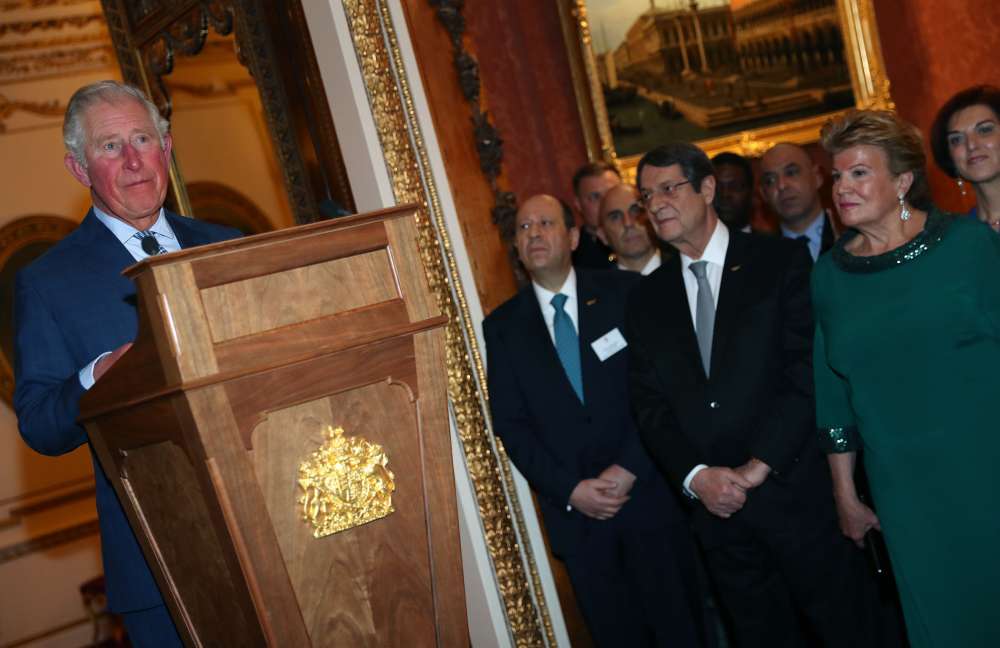