Anastasiades announces easing of lockdown from May 4 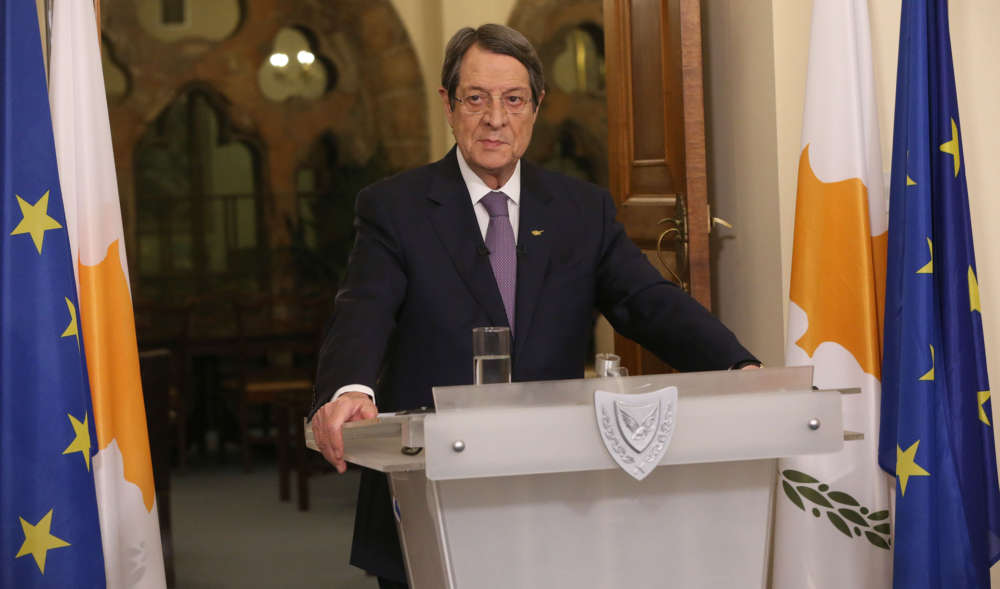 President Nicos Anastasiades on Wednesday announced the gradual easing of the lockdown in two stages starting from May 4.

Further relaxations will come into force on May 21.

These concern both sectors of the economy and movement of people who from May 4 will be allowed three movements from their house a day. Restrictions on movement will be scrapped altogether on May 21.

Saying he felt proud of what has been achieved so far, the president said that it was important to adhere to the rules and warned against complacency.

In a televised address, Anastasiades said that the Council of Ministers had decided to end some of the restrictive measures which will allow a gradual return to an acceptable way of life without endangering what we have achieved.

“At today’s meeting of the Council of Ministers and having taken into consideration the views of the scientific team and the recommendations of the European Commission and the World Health Organisation, the first two stages for the gradual lifting of the restrictions which start on May 4 and 21 respectively were decided,” he said.

2. This allows courts to resume subject to instructions to be issued by the Supreme Court

1. Citizens will be allowed three SMS a day for movement

2. Training of teams to be allowed from May 18

2. Ports to come into full operation with the exception of disembarkation of passengers from cruise ships