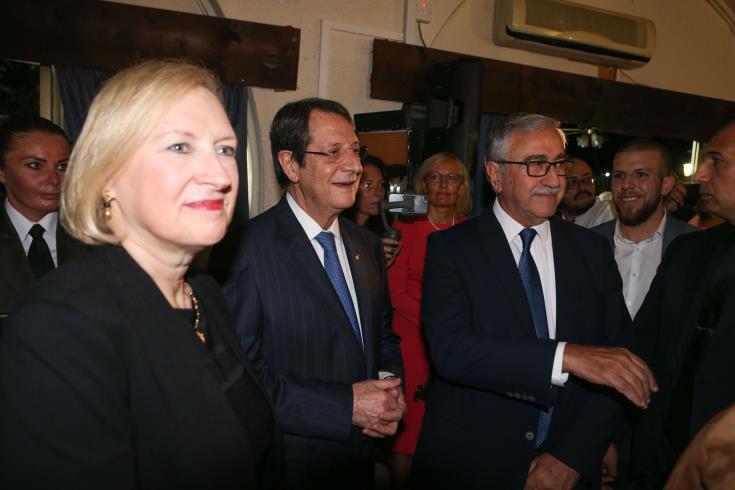 Cyprus President Nicos Anastasiades and Turkish Cypriot leader, Mustafa Akinci will attend on December 10 a United Nations end of the year reception that will take place at the Ledra Palace in Nicosia.

The reception is hosted by the UNSG’s Deputy Special Adviser to Cyprus and his Special Representative to the island, Elizabeth Spehar. Apart from Anastasiades and Akinci, politicians and other personalities from both communities of Cyprus as well as foreign diplomats serving on the island have been invited.