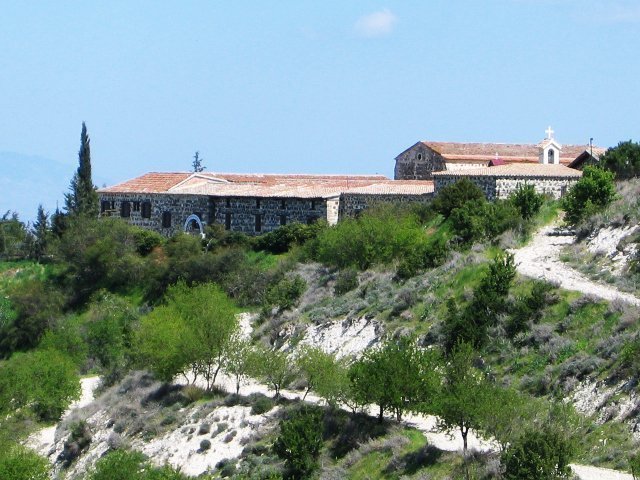 Analiondas is a small village with about 350 inhabitants, located at an altitude of 380 meters and at a distance of 20 kilometres south of Nicosia.

It receives an average annual rainfall of about 425 millimetres, the main crops being olives, cereals, vegetables, almonds, and other fruit-bearing trees. It has gone through an increase of population during the past few years with the turnover of the urban pull “plague”. Before the first bi-communal clashes in the 50s, it was a mixed village with Greek-Cypriot and Turkish-Cypriot inhabitants.

Katalyontas was a small settlement -about one kilometre from the village -where Turkish-Cypriots lived during the British domination between 1925 and 1959. Administratively the region comes under Analyontas. In the last population census of 2001 the village’s inhabitants were 300. Analyontas is located within the wider region of Tamassos, the kingdom of which extended up to Mathiatis in the east and Agrokipia in the west, according to archaeologists. The monastery of Archangel Michael stands on top of a hill south-east of the village. 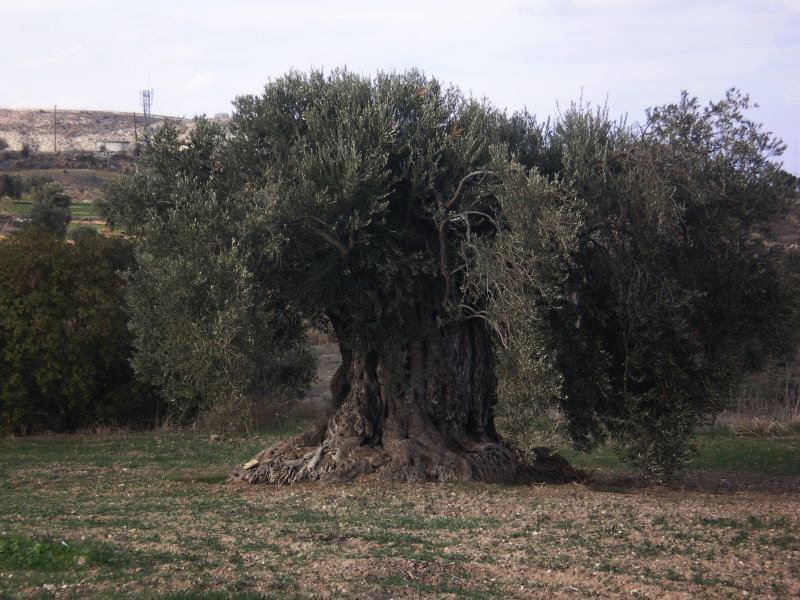 Courtesy of the Community Council of Analiondas