An incentive to lure Asian and Russian tourists 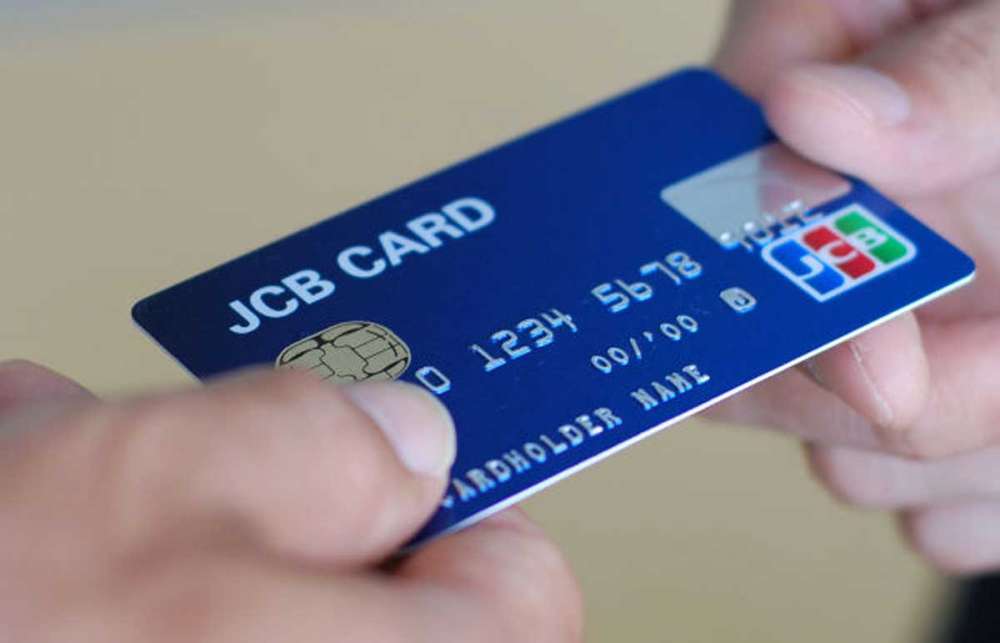 The recent agreement between Cyprus’ payment system JCC and Japan’s JCB International is expected to lure more tourists from Asian countries but also from Russia to the Mediterranean island. And all this because as from this year JCB International cards will be accepted at terminals as well as ATMs all over the island.

Transactions worth more than $280 billion per year are carried out through JCB cards, with cardholders estimated to be over 123 million –  most of whom Japanese.

Specifically, 94.6 million card holders are Japanese and the rest from other countries. In recent years, the company has focused on its growth in other markets, mainly in Europe. As Chief Executive Officer of JCB International (Europe) Ltd Tsuyoshi Notani has said the agreement allows the company to expand its presence and continued growth in Europe by offering its customers a smoother payment experience in  European countries.

The aim now is to resolve technical and other issues the soonest possible so that collaboration begins before the tourist season of 2019. JCB is the latest addition to companies whose cards are served by JCC. In a similar move about a year and a half ago, collaboration also begun with Union Pay, a leading company in China – one of the largest markets in the world.

A long-term goal of the Cypriot authorities is to increase the tourist flow from China. JCB and Union Pay are the latest additions to JCC’s collaborations with other giant companies such as Visa, Mastercard, American Express and Diners Club.