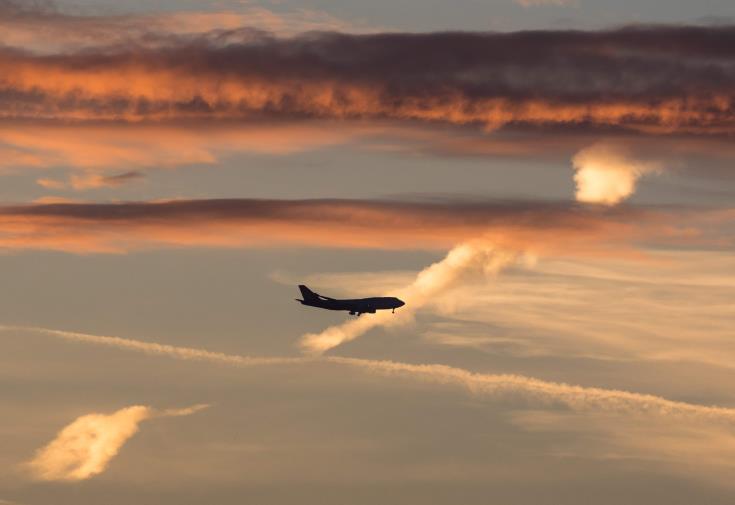 Transport Minister Vasiliki Anastasiadou has said that Cyprus will not consent to any EU – Turkey aviation agreement if it does not take into account positions of principle and matters that have to do with flight security.

Anastasiadou who appeared before a parliamentary committee on Thursday said afterwards that Nicosia FIR is overloaded due to military activities in the area and due to Turkey’s refusal to cooperate with the Republic of Cyprus’ authorities.

Replying to a question on the security problem which arises in Nicosia FIR from Turkey’s stance she said that the government raises the matter at political level in the EU and the reaction is “that they accept Cyprus’ positions.”

Referring in particular on the negotiations for an aviation agreement between the EU and Turkey she said that Cyprus “has stated that it will not consent to anything that does not take into account positions of principle and security which the Republic of Cyprus raises.”

The matter is handled at political level by herself in the context of meetings she has with EUTransport Commissioner Violeta Bulc and the Foreign Affairs Minister Nikos Christodoulides.

These restrictions disrupt shipping and air traffic, in addition to causing huge financial and other problems.