American Heart Institute will not join the NHS – announcement 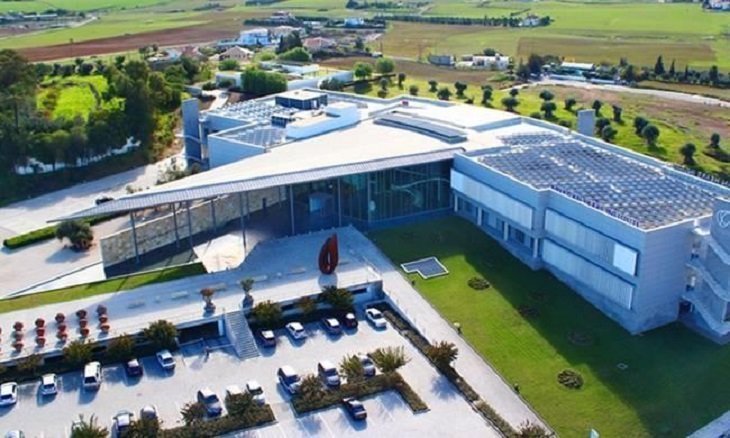 American Medical Center/American Heart Institute will not join the NHS, it said in announcement.

Speaking on behalf of the private hospital, Marinos Soteriou said that media reports that support for the NHS is growing “are attempts by the Organisation of Health Insurance (OAY) to manipulate the public.”

Media recently reported that Aimis Clinics which conducts parts of its operations on American Heart premises will join the NHS.

Commenting on the report, Soteriou said that some “clinics are just general practices which cannot provide secondary and tertiary care and do not even have hospital beds.”

Soteriou argued that doctors and clinics that declared their interest to join the NHS, will have difficulties surviving, as the system is not “designed to provide quality medical practice and does not ensure the right of patients to quality healthcare.”

The American Medical Center/American Heart Institute, Soteriou said, “will join the Platform of Private Medicine, as its goal is to continue operating independently.”

By In Cyprus
Previous articleNumber of registered unemployed down an annual 13.4%
Next articleTourism revenue up in January, per capita expenditure drops