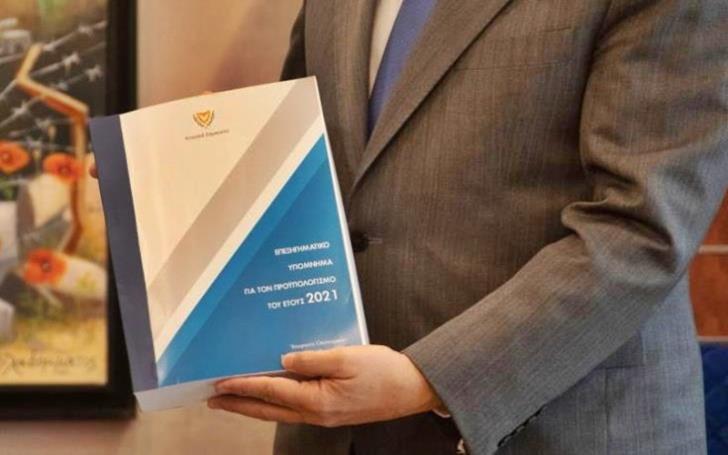 An amended 2021 state budget will be re-tabled for parliamentary approval on Thursday, but it is still uncertain whether the government has managed to secure the  necessary majority vote.

Philenews on Friday reported that socialist Edek MPs whose votes seem to be the key ones for the budget to be approved are still not satisfied with promises made by the administration and ruling Disy party.

In fact, Edek Paphos MP Elias Myrianthous on Thursday stormed out of a meeting between his party’s leadership ad that of Disy’s saying promises only weren’t enough. Negotiations between the two parties are ongoing since the budget bill was rejected late in December.

Myrianthous also said that substantial proof words will become deeds on the crucial issue of a new formula to be drafted by the government on bank foreclosures procedures was still missing.

The government camp had begun a round of consultations with political parties the moment the budget bill was defeated by 29 votes against to 24 in favour.

The unprecedented defeat was primarily because junior opposition Diko – who in previous years had consistently voted in favour – broke ranks and vetoed.

Diko said their action was due to the fact the government refuses to hand over to the auditor-general files concerning the now-defunct citizenship by investment scheme.

The government has 45 days from the day of the vote in parliament to submit an amended bill and during this time the administration and the ruling party try hard to woo dissenters into backing the new bill.