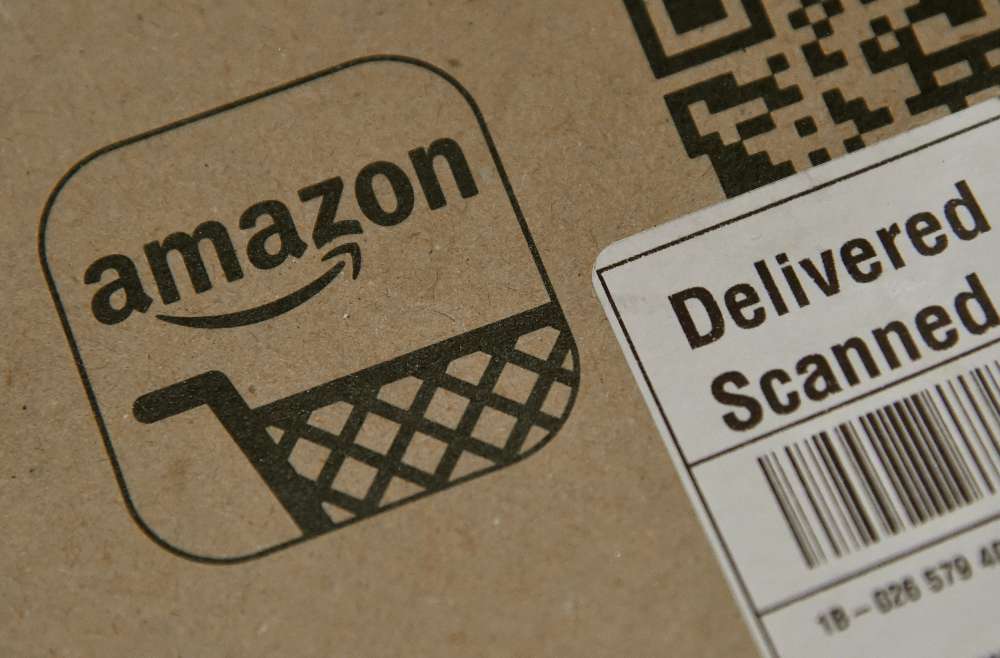 Thousands of workers will walk off the job on Tuesday at Amazon warehouses in Germany to demand better working conditions, joining colleagues in Spain and Poland in taking action that coincides with a major sales promotion.

The Verdi services union called the one-day strike to back its demand for labour contracts that guarantee healthy working conditions at fulfilment centers run by the world’s largest e-commerce company.

“The message is clear – while the online giant gets rich, it is saving money on the health of its workers,” said Stefanie Nutzenberger, Verdi’s top official responsible for the retail sector.

The one-day strike at six facilities in Germany coincides with Seattle-based Amazon’s Prime Day promotion. Workers in Spain are out on a three-day strike, meanwhile, while in Poland they are staging a work to rule, Verdi said.

Amazon said it expected only a fraction of its 12,000 workers in Germany to join the strike, and that there would be no impact on Prime Day deliveries.

“We believe Amazon’s Fulfillment Center jobs are excellent jobs providing a great place to learn skills to start and further develop a career,” the company said in comments emailed to Reuters.

Germany is Amazon’s second largest national market after the United States. Net sales grew by 20 percent last year to $17 billion, accounting for 9.5 percent of the total, according to the company’s annual report

By In Cyprus
Previous articleTrump meets Putin after denouncing “stupidity” of U.S. policy on Russia
Next articleCharity worker arrested on suspicion of stealing