Altamira-Alpha Bank NPLs deal to be taken over by doValue 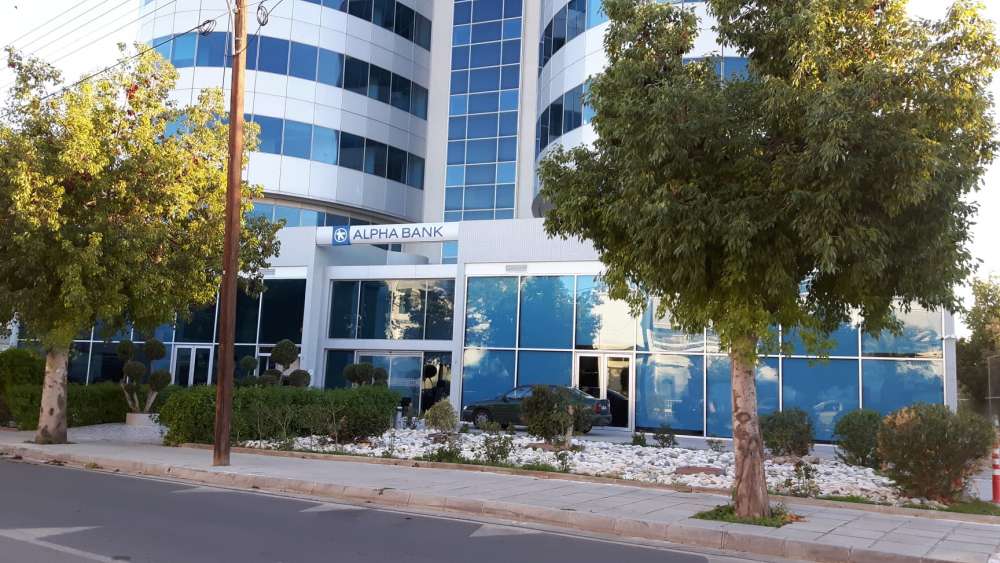 Italian doValue corporate group specialising in services for the management of non-performing loans for banks and now the new owner of Altamira asset management company seems to be the preferred bidder for Alpha Bank’s NPLs with €4 billion of face value.

This is what doValue’s six-month results noted, while insiders said the deal is expected to be signed within the third quarter of the year. The deal means that the company will have assets in Cyprus worth over €11 billion.

Alpha Bank Group has been in the process of outsourcing the management of Alpha Bank Cyprus’ non-performing loans portfolio to its Greek subsidiary AGI Cypre Ermis for some months. Already, a big number of NPLs have been transferred.

Altamira was recently taken over by Italy’s doBank owned by Japanese giant Softbank. Shares controlled by US investment fund Apollo were the ones acquired by doBank.  Following the required supervisory approvals, doBank was renamed doValue and manages assets, mainly non-performing loans, of some € 130 billion.

The subsidiaries of Altamira in Cyprus but also in Europe may also be renamed soon. The registration of doValue Cyprus Limited is already  pending before the Registrar of Companies. The transfer of 51% of Altamira Asset Management Cyprus to the new owners took place last month.

The remaining 49% of the company is controlled by the government through SEDIPES, which has appointed BDO group to overview the specific investment. Under the initial agreement with the government, former Altamira and now doValue, have the right to first choice over its percentage.