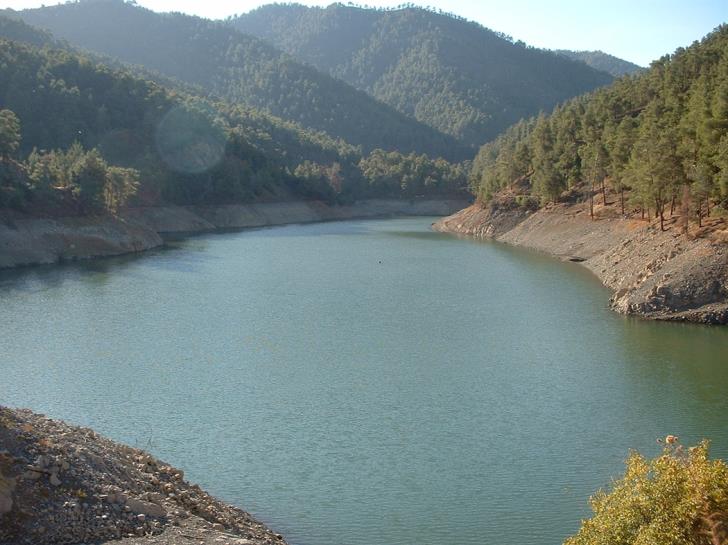 Recent storms may have led to considerable water inflow in Cypriot dams but the amount of waste that is entering the dams is an issue, Water Development Department Official Monica Stylianou told Phileleftheros.

Every winter, waste thrown away by citizens in riverbeds, is transferred to dams through water, she said.

According to Stylianou, waste in dams is creating problems for the Water Development Department as it does not have enough personnel to check for waste in riverbeds.

Despite this, there is no danger to people’s health, as authorities remove contaminants from the water before it is sent for consumption. “As soon as we locate waste in the dam, we remove it and take control of the situation,” Stylianou said. “What concerns us is the transfer of wastewater from cesspits. However with refinement, we achieve a satisfactory level of water quality,” she added.

“From time to time the Water Department organises cleaning campaigns in dams, which should send the message that citizens should be responsible for their actions and not throw away waste in riverbeds,” Stylianou said.

Water Department official, Fedros Rousis said that in the three day period from Friday to Monday, some 550,000 cubic metres of water had flowed into the dams. The total inflow so far this month is 2.4 million cubic metres. During all of December last year, dams had collected only 881,000 cubic metres.