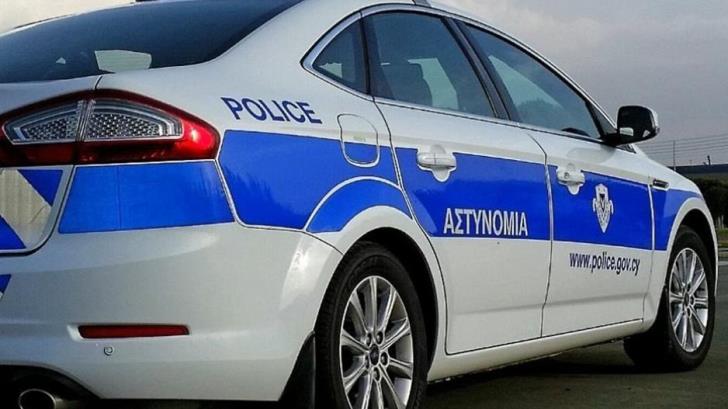 Authorities fined 195 individuals and four owners of businesses for covid violations over the past 24 hours in more than 9.500 checks, as the country enters its third lockdown tomorrow morning.

In Nicosia 2.294 checks were conducted, with police charging 43 citizens and a bar owner for allowing customers to dance inside.

76 people were fined in Limassol out of 2.143 checks, while in Larnaca, in 1.172 checks, authorities fined 22 people and the wardens of a church for having more people in mass than those allowed by protocols.

In Paphos, one citizen was fined out of 982 checks, while in Famagusta, in 1.380 checks, police fined 12 individuals and two bar owners for allowing people to dance.

In the Morphou municipality, police conducted 915 checks, with one citizen fined, while traffic charged 11 citizens out of 673 checks.