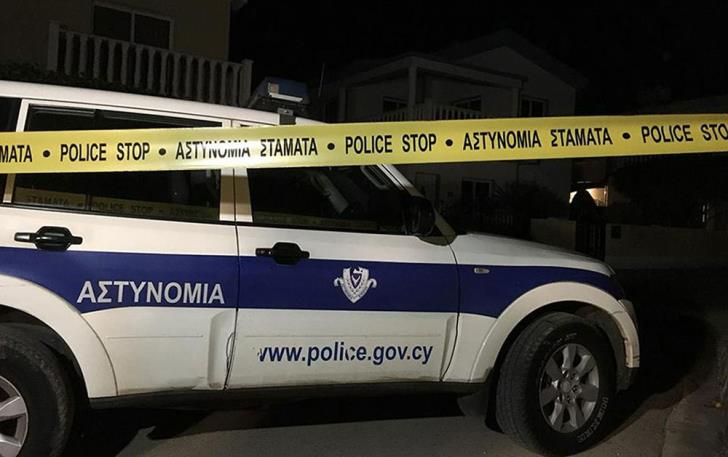 Police are investigating the torching of the car of a 34 year old woman who recently reported that she was raped three times by her ex boyfriend in the past month.

According to philenews, passersby noticed the fire in “Universal” area in Kato Paphos during the early morning hours of Friday and contacted police.

The fire service rushed to the scene to put out the fire, which caused extensive damage to the car.

Authorities say that the fire was set maliciously.

On May 16, police arrested a 24 year old man from Episkopi, Limassol, whom the woman named as her rapist.

She said that he abducted and raped her on April 24, in Paphos. Then, while he was being sought by police, the woman said, that he kidnapped and raped her two more times on May 6 and 10.