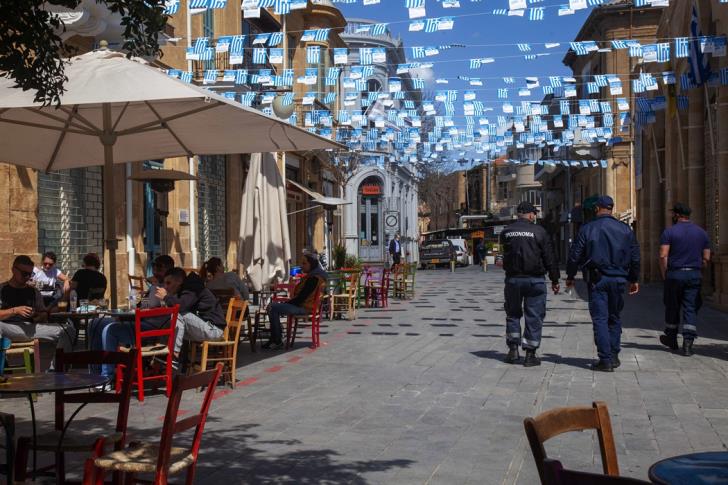 All shops in Cyprus will remain closed on May Day which falls on the same day as Orthodox Easter’s holy Saturday this year.

This is what Labour Minister Zeta Emilianidou has made clear after butchers sent a letter asking for an exemption in view of Easter Sunday’s celebrations.

A lamb on the spit or lamb souvla is how Cypriots mark Easter Sunday and it is usually one of the busiest times for butcher shops.

Nonetheless, insiders also told Philenews that representatives of unions but also of employers organisations who had a meeting with the Minister on Wednesday fully backed her decision on this.

The issue was raised even though it was not on the set agenda, one also said.

Emilianidou has also made clear that the transfer of the May Day holiday under the current legislation cannot take place, either.