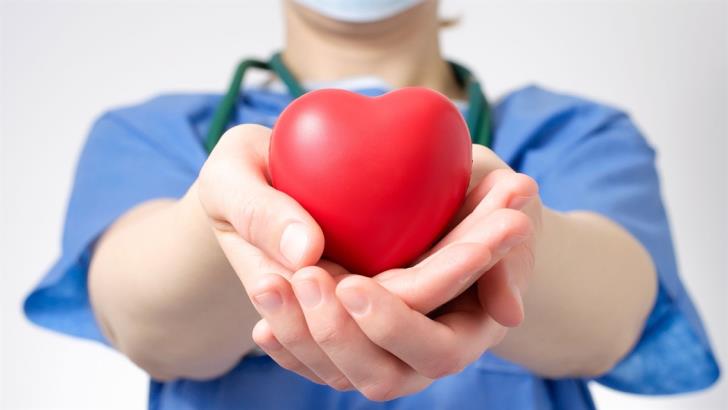 All appointments at Nicosia General Hospital’s Cardiology Department on Friday got cancelled the very last minute with anxious patients receiving an SMS telling them to reschedule, Philenews reports.

Patients unsuccessfully tried to contact the hospital but the President of the Federation of Patients’ Association of Cyprus (OSAK) Marios Kouloumas complained that “no one answers the phones”.

Even those few patients who managed to eventually contact the Cardiology Department and requested a rescheduling of their appointment were left disappointed. Because new appointments given to them were no sooner than February 2021.

Kouloumas said that a typical example that happens to be a regular occurrence lately is that of a heart patient who had an appointment with his cardiologist in June, “it was cancelled on him and rescheduled for July and it has now been cancelled again.”  This time the rescheduling is for February 2021.

He also said that the complaints that reach OSAK are many and stressed patients should not be treated in such a manner.

“Unless someone is trying to oust citizens from the public healthcare sector and turn them to the direction of the private sector, there is no other plausible explanation for us,” he added. .

OSAK will ask for explanations as to what preceded Friday’s cancellations and investigate whether the same unacceptable incident has been observed in the cardiology departments of other public hospitals.

Patients, particularly those with serious heart problems, cannot afford to have their appointments postponed for five or six months, he concluded.