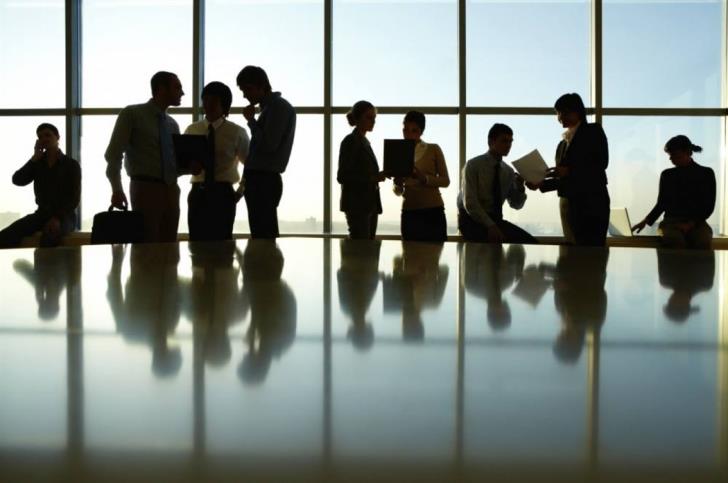 Out of a total of 52,600 public servants in Cyprus only five were suspended last year under disciplinary, police or even criminal proceedings, according to the annual report by the Cyprus Public Service Committee (EDY).

Handed over to the President on Wednesday, the report also shows that  EDY had enforced the penalty of forced retirement on one employee, that of pay scale demotion on another and fined five others.

“Suffice to say that for 2019, a year for which all data related to the evaluation of civil servants was collected, processed and analyzed, 97% of them had been rated as “excellent” in all parts of the evaluation, while only nine, out of 11,965 employees, were rated as “unsatisfactory”. And this  only in a few sections of the evaluation”.