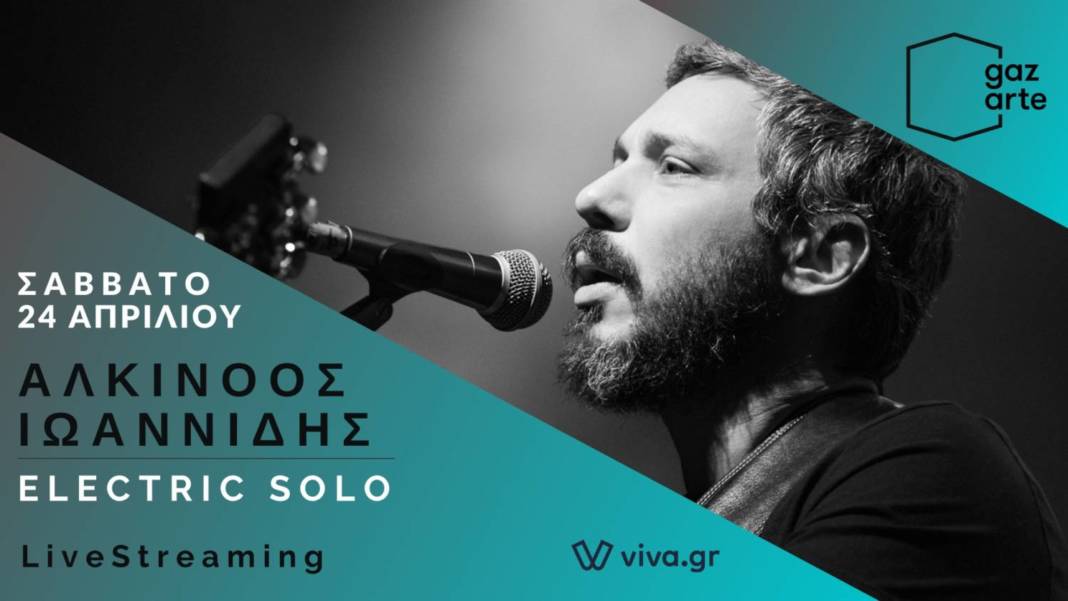 He was born in Nicosia on 19 September 1969. His artistic family, with a painter father and poet brother was a source of inspiration for him. He first wanted to study drums, but couldn’t due to the lack of a drum teacher in Nicosia. Instead, he studied guitar.

For the first 20 years of his life, he lived in a Nicosia suburb. After his military service, he went off to Greece to study theatre. He also entered the School of Philosophy, University of Athens, which he later gave up. He was more successful in his theatre studies where he played some major roles in well known Greek tragedies such as Alcestis.

At the age of 23 he recorded his first album called Stin Agora Tou Kosmou (Στην Αγορά Του Κόσμου, In The World’s Market) with lyrics and music written by Nikos Zoudiaris. This demo tape eventually reached the hands of a well known singer, Dimitra Galani. She instantly became fond of their music and Alkinoos’ voice and helped them get a record deal.

From 1993 to 1997 he toured frequently in support of other artists, including one of the most important female figures of Greek music, Eleftheria Arvanitaki.

In 2003, he released Oi Peripeties enos Proskiniti (Greek: Οι περιπέτειες ενός προσκυνητή, The Adventures of a Pilgrim). It was a popular and critical hit.

On 9 March 2009, he released the album Neroponti (Greek: Νεροποντή, Downpour).

Released in March 2012, Local Stranger is his 12th solo album and examines the “political and economic whirlwind” that has hit Greece in recent months.

In 2014 he released Mikri Valitsa (Greek: Μικρή βαλίτσα, Small Suitcase) dedicated to people who have been forced to leave their homeland and to those who feel their homeland has deserted them and the hardships that refugees face.

Ioannidis rarely appears to give interviews or take part in television shows.