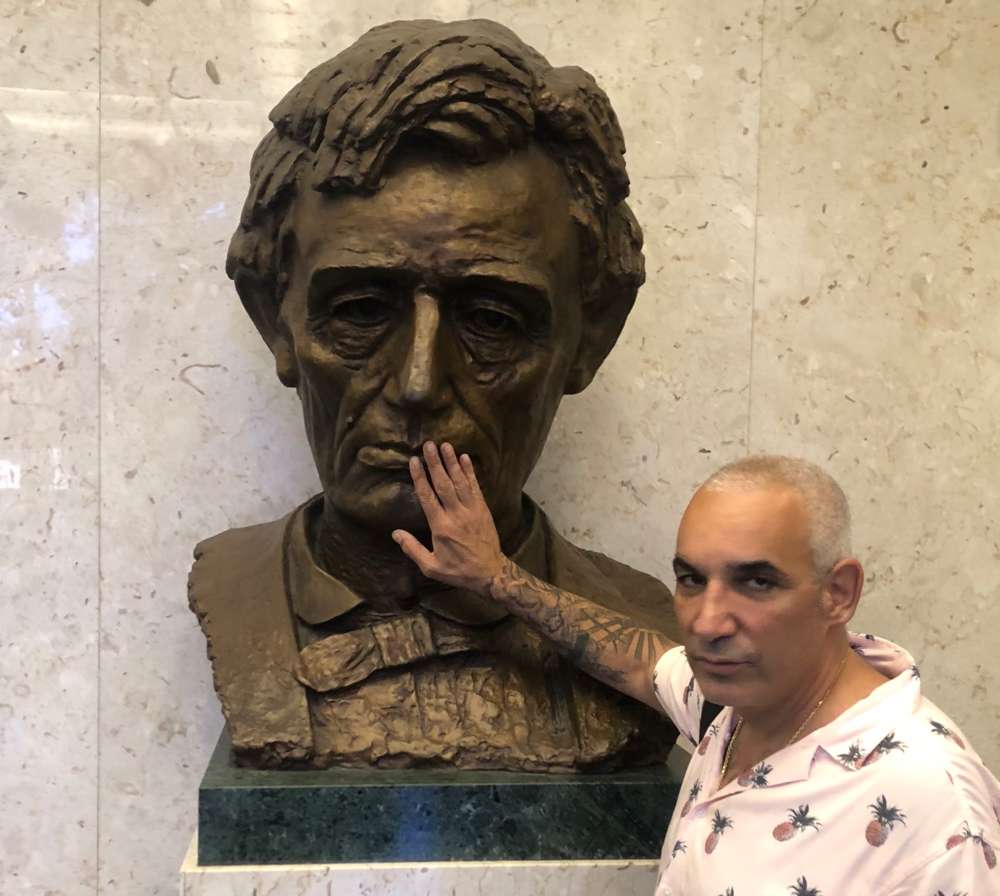 Billionaire Alki David, who is of Greek Cypriot origin, will appeal a Los Angeles court decision that ordered him to pay $50 million in punitive damages after finding him liable for battery, sexual battery and sexual harassment against former employee Mahim Khan  according to Globe Newswire.

The award is among the highest ever for an employment case and is the latest in a string of legal setbacks for the controversial billionaire. The same  jury had a week earlier awarded Khan, a former production assistant who worked at David’s media companies, including FilmOn TV and Alki David Productions Inc., $8.25 million in compensatory damages.

The CEO of FilmOn Networks, one of the pioneers in streaming television, responded to the decision in the Mahim Khan v. Alki David trial in L.A. Superior Court saying the sum of $58m  was an absurd number, designed only to generate headlines.

During the trial, Judge Michelle Willliams Court barred David from representing himself as he did in an earlier, connected trial brought by Elizabeth Taylor. In that trial Judge Christopher Lui declared a mistrial after the jury voted 8 for Alki David and only 4 against.

The jurors told Los Angeles magazine they did not find Taylor or her witnesses credible. Judge Court also blocked all of the defendant’s witnesses and evidence from the Khan trial, including his own testimony, and planned appearances by FilmOn’s former HR person, and other employees. An appeal is underway.

“I’ll say it again to all of you–as I was prevented from saying in court–I never touched Mahim Khan inappropriately. I never sexually harassed her or any of my employees,” he said in a written statement.

David said he had evidence that she conspired with other accusers after learning about a previous sealed settlement. And he argued that in his view the legal system in California has serious flaws that make it impossible for a defendant in a “MeToo” case to get a fair trial.

By In Cyprus
Previous articleSunset Gardens: A €30m project near Limassol’s casino
Next articleCourt rules against Church in Natura 2000 case