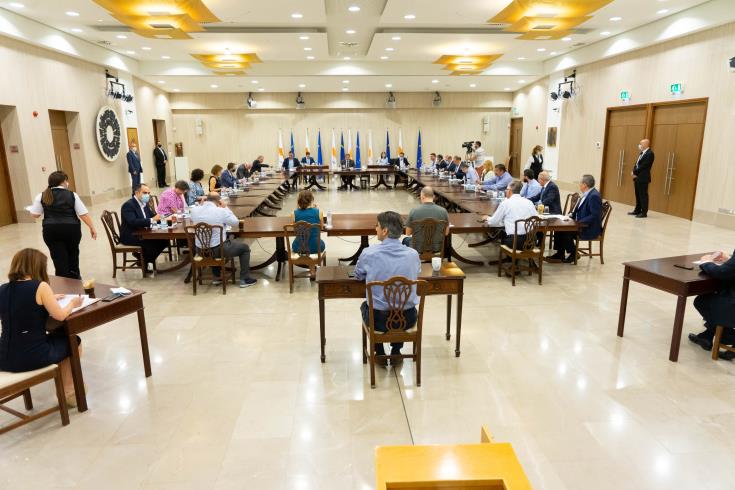 President Nicos Anastasiades will chair a meeting at 10:30am on Saturday with the epidemiological team advising the government on covid-19 in view of the sharp increase of cases over the past couple of days.

The Health Ministry has announced an alarmingly high number of confirmed cases with 94 on Friday, 104 on Thursday, 51 on Wednesday and 83 on Tuesday.

The situation is so overwhelming that the contact tracing unit has become unable to track and trace those with whom the positive cases have had interactions with, which are reportedly around 2,500 people.

In a tweet, the President who returned from Brussels late on Friday, has already expressed alarm over the rising number and called for strict adherence to measures aiming to contain the coronavirus spread.

Even though a new lockdown island-wide is ruled out by insiders, tougher preventive measures are expected to be announced so as to contain the further spread of the novel virus.

Coastal Limassol has re-emerged as the epicentre of the coronavirus outbreak in Cyprus, with the city recording up to 80 per cent of cases on certain days. Most of the cases, over half, are younger people.