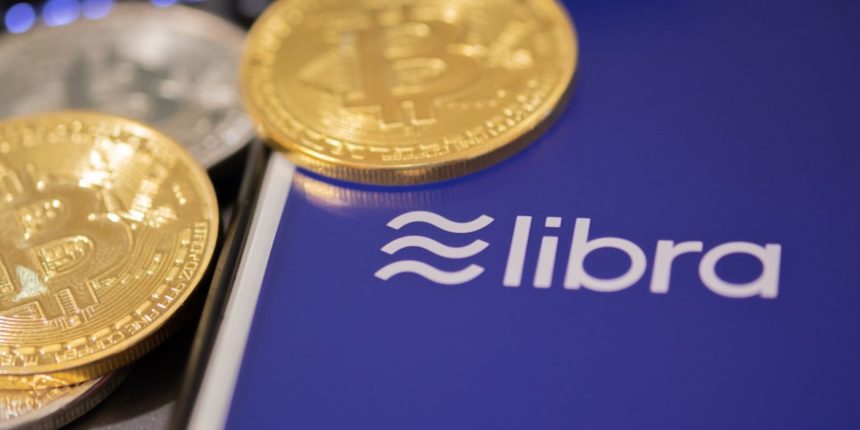 The European Central Bank should consider issuing a public digital currency, an EU draft document said, after plans by Facebook to introduce a private one met with a hostile response from global regulators.

The social media firm said in June it planned to launch its Libra digital currency next year. But France and Germany said in September it posed risks to the financial sector, and backed developing a public alternative.

The draft European Union text, seen by Reuters on Tuesday, also urges the bloc to develop a common approach to cryptocurrencies, including possibly banning projects deemed too high-risk.

In its current form, the document – which could be adopted by EU finance ministers next month – would escalate an EU regulatory campaign against cryptocurrencies, which have so far been only partly regulated in some EU states.

“The ECB and other EU central banks could usefully explore the opportunities as well as challenges of issuing central bank digital currencies including by considering concrete steps to this effect,” said the draft, prepared by the Finnish EU presidency and subject to possible amendments.

Digital currencies like Libra – also known as stablecoins – are usually backed by traditional money and other securities, while crypto coins like bitcoin are not. Both are cryptocurrencies.

The draft text could be discussed by EU finance ministers on Friday, according to the agenda for that meeting, with a view to its adoption at their next gathering on Dec. 5.

ECB board member Benoit Coeure said in September the bank should “step up” its thinking on a public digital currency .

An ECB official said that, in its most ambitious version, the project could allow consumers to use electronic cash, which would be directly deposited at the ECB, without need for bank accounts, financial intermediaries or clearing counterparties.

They are all needed now to process digital payments, but might no longer be if the ECB took over their functions, slashing transaction costs. But that raises technical challenges, and opposition from banks is likely.

Until Facebook launched its project in June, regulators had largely ignored stablecoins because of their tiny size. The largest, Tether, is far smaller than bitcoin.

But Libra’s potentially huge reach – it could be used by billions of Facebook users – has spooked regulators.

As part of a global push against Libra, the G7 group of wealthy nations said last month that stablecoins should not be allowed to launch until international risks they posed were addressed.

Under regulatory pressure, Libra has lost a quarter of its original members, including payments firms Visa and Mastercard.

But in recommending an outright ban on risky projects and a move towards a public digital currency it goes further.

By In Cyprus
Previous articlePolish tourist drowns at sea in Peyia, Paphos
Next articleAccommodation rental sites fraud cases on the rise