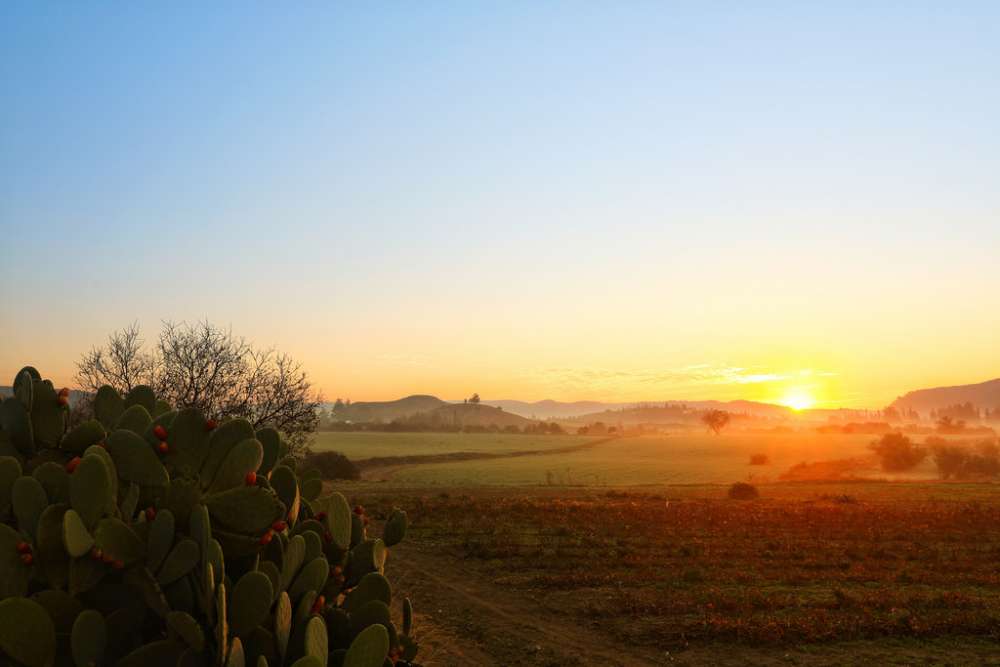 Alambra, a village of the Lefkosia district, is located approximately 21 kilometres from the capital city and it is built on an altitude of 250 metres.

In Alambra, one can encounter contemporary and traditional elements which coexist harmonically.

Alambra is a village with an interesting historical background, rich tradition and significant archaeological sites. The beginning of its history is dated back to the middle Copper Age. This is testified by the excavations that have taken place so far, and which have brought to light an extremely old settlement of that age in addition to a cemetery located within a distance of about 150 metres from the settlement.

Among the burial cremations that were found were also several copper objects such as knives, pickaxes, swords, javelin heads and tools of various shapes.

An important source concerning the history of Alambra during the classical age, and particularly of the 5th century B.C., is considered to be the plate of Idalio which is written in the Cypriot syllabic alphabet. The Community Council cites the translation of the plate’s text as it was published in the magazine Days of Cultural Heritage: “When the Medes and the people of Kitium were laying siege to the city of Idalio, in the year of Filokypros, son of Onasagoras, King Stasikypros and the city had called doctor Onasilos, son of Onasikypros as well as his brothers to treat those wounded from the battles without pay (that is on the part of the wounded).

The king and the city agreed to give Onasilos and his brothers, as a reward, a silver talent or instead of the amount of a silver talent, the king and the city would give Onasilos and his brothers a field at the back of land owned by the king and which was located in the district of Alambria. The field, along with all the trees inside so that they could have crops forever, would be the one which borders with the garden of Oghas.

All products they sell will be tax free. If one is to send away this Onasilos or his brothers or the children of Onasikypros’ children, will have to pay Onasilos and his brothers or to their children the following amount: a silver talent”. What is also worth mentioning is the fact that this document constitutes the first land registry document of Cyprus as well as the first form of social security.

Unfortunately, however, as Karouzis remarks, “Alambra is not mentioned in the Venetian maps, something that leaves some blanks about the historical evolution of the settlement”.

Church of Agia Marina
In Alambra there is a church dedicated to Agia Marina, who, as was mentioned earlier, protected the village from a big fire.

It is a three-roomed church built of carven limestone.

Externally, the church is adorned with carven frameworks around the stones and the windows, whereas internally with portable icons of the 20th century.