Akrotiri Peninsula, one of the most beautiful natural areas of Cyprus under pressure from development 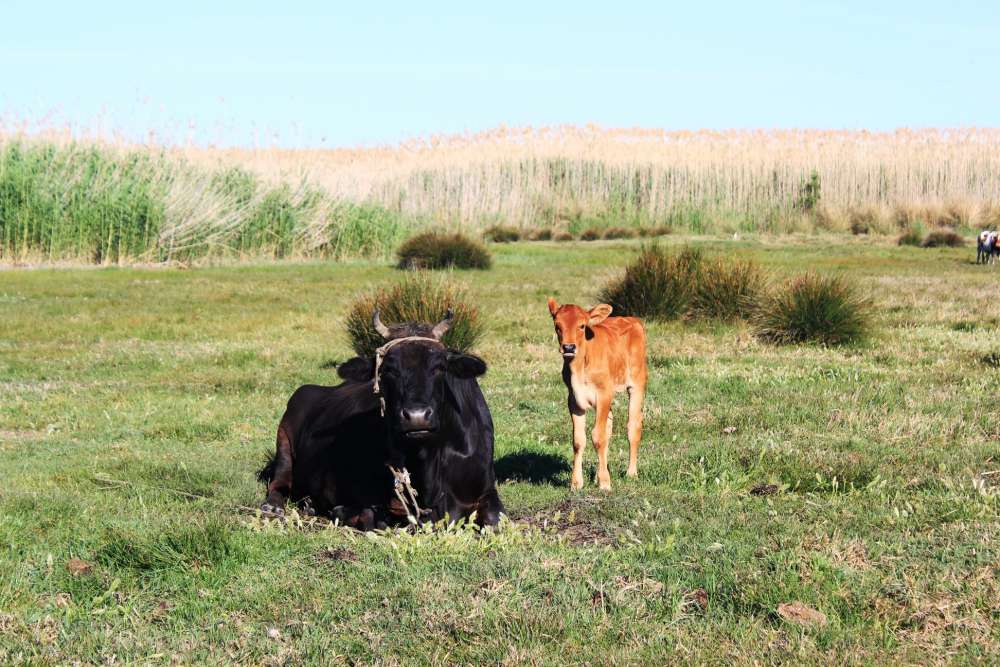 Is Akrotiri Peninsula in trouble? 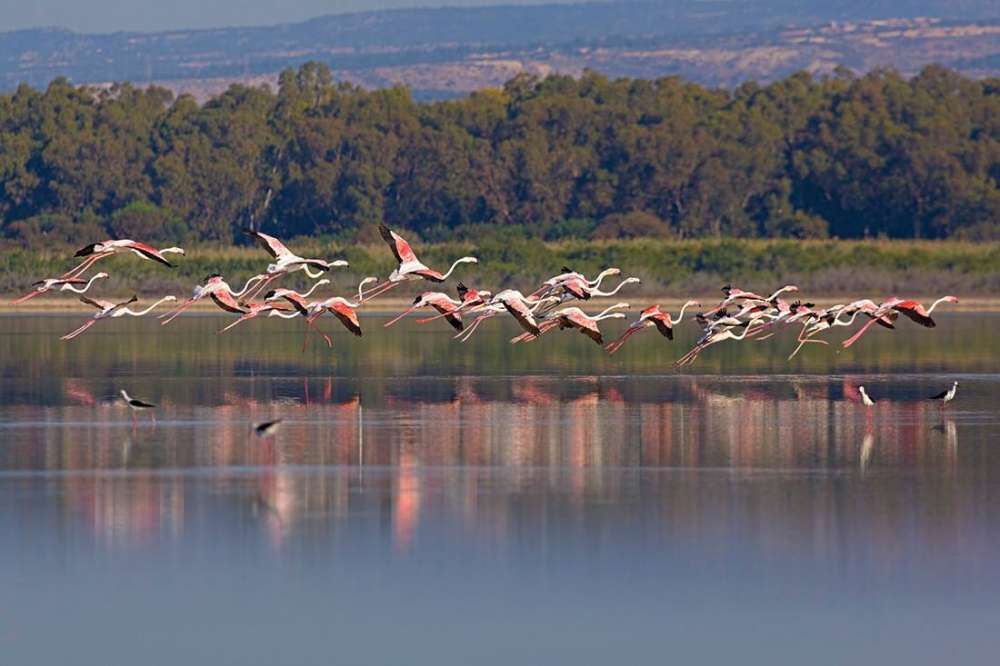 What is at stake at the Akrotiri Peninsula-Episkopi Cliffs IBA?

This IBA site is a mosaic of habitats. The seasonal Akrotiri Salt Lake occupies the centre of the peninsula and is part of a wider aquatic system with a number of saline and freshwater habitats such as the Zakaki and Akrotiri marshes, Akrotiri merras (gravel pits area) and Bishop’s pool. This habitat type is the rarest of wetland habitats, comprising only approx. 0.5% of the global wetland surface area. Subsequently, the Akrotiri wetland complex is a Ramsar Wetland site since 2003, recognising it as a wetland of international importance.

This area is the most important wetland IBA in Cyprus with 300 recorded bird species. Its diversity and extent support great congregations of waterbirds in winter and spring and it supports important populations of many of the island’s key breeding species. Up to 20,000 birds may gather at Akrotiri Salt Lake at any one time, and can include globally important numbers of Greater Flamingos Phoenicopterus roseus and Eurasian Curlews Numenius arquata. Furthermore, it is the best site in Europe to catch sight of the Demoiselle Cranes Grus virgo, in late August, as they come to roost overnight at the main salt lake before soaring with the thermal currents to continue their migratory journey early the next day. Moreover, one cannot miss the White Storks Ciconia ciconia, that pass through the site from March to May and August to October; in 2012, one of the largest flocks ever seen in Cyprus was recorded, consisting of around 2.600 birds! 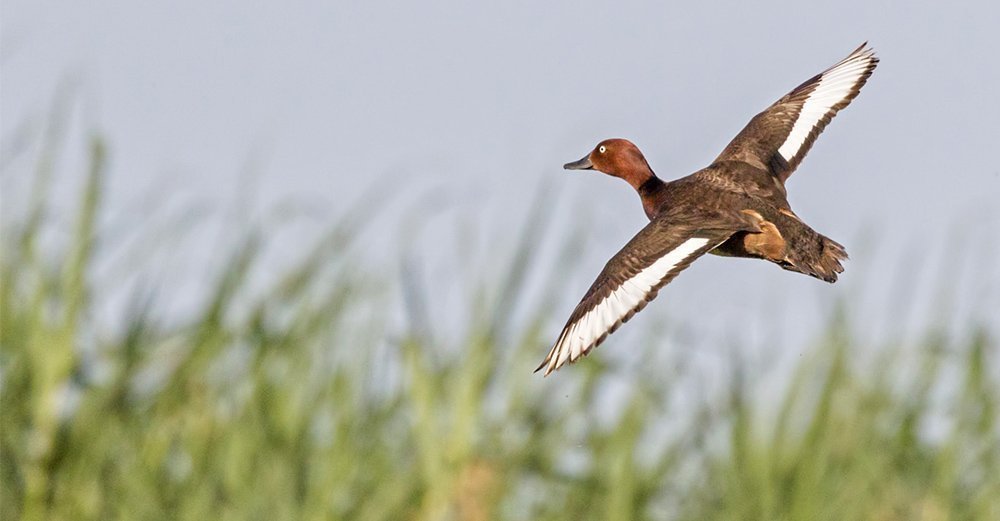 Needless to say, the peninsula is important for breeding species, resident and migrant alike, including the Globally Threatened Ferruginous Duck Aythya nyroca, while Episkopi and Akrotiri Cliffs support breeding Eleonora’s Falcons Falco eleonorae and Peregrine Falcons Falco peregrinus. Episkopi Cliffs are also home to the most important breeding colony of the Griffon Vulture Gyps fulvus on the island. The site is also a bottleneck for migrating raptors in autumn, when more than 3,000 raptors pass through, including small but globally important numbers of Egyptian Vulture Neophron percnopterus, Pallid Harrier Circus macrourus and Saker Falcon Falco cherrug, plus larger congregations of Red-footed Falcon Falco Vespertinus.

Of course, the importance of this site is not only restricted to birds. Priority habitats such as the Posidonia beds – meadows formed by the seagrass Posidonia oceanica – are found here, a major food source for marine turtles. The western part of the peninsula provides important nesting grounds for two marine turtle species: the Vulnerable Loggerhead Caretta caretta and Endangered Green Τurtle Chelonia mydas. The partly submerged sea caves at Akrotiri cliffs provide one of the last remaining breeding refuges of the Εndangered Mediterranean Monk Seal Monachus monachus on the island, as well as important roosting sites for bat species. And in terms of flora, as one would expect in such a mosaic of habitats, the IBA supports one of the largest, most pristine and ecologically complex coastal ecosystems in Cyprus. The site is pre-eminent in Cyprus for threatened plants with more than 800 indigenous plants occuring on the peninsula, which amounts to around 40% of the all plant species found on the island!

This IBA is not only rich in natural beauty, but also in history, tradition and culture. The numerous archaeological sites such as the Ancient Kourion city and Kolossi Castle, the various chapels and churches, as well as the tradition of basketry, still practiced at Akrotiri village, provide a plethora of options for any culture enthusiast exploring the area. 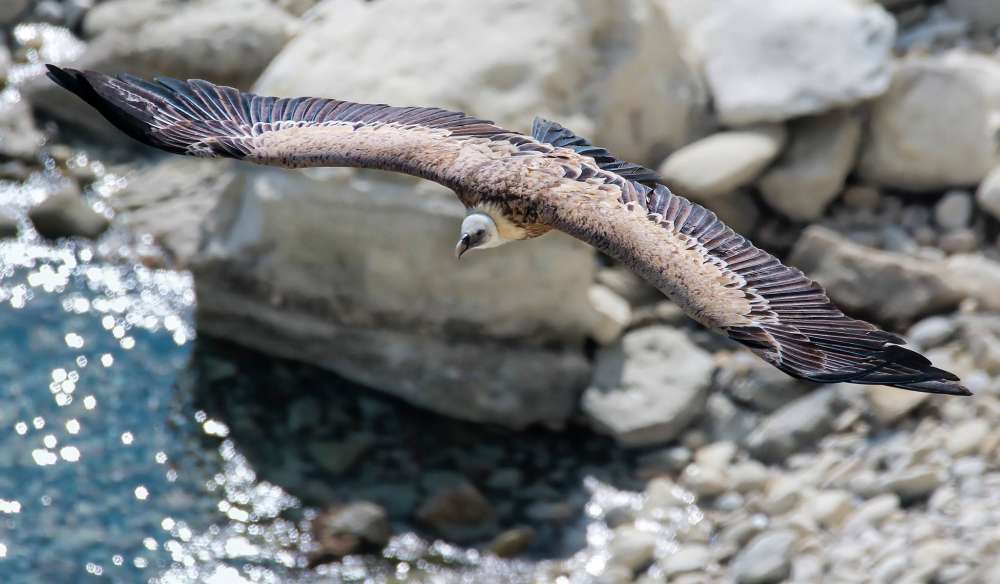 Why is this unique area under threat then?

This IBA is one the best sites in Cyprus for birdwatchers and nature lovers, rivalling Akamas Peninsula and Karpasia Peninsula IBAs. So one would logically expect that it would be strictly protected and properly managed to preserve its rich biodiversity, as well as promoted as a go-to nature destination for tourists and locals. Sadly, not only it lacks proper management, it is now at risk of serious degradation.

The greatest threats are habitat loss and fragmentation, as a result of pressures for development, both military and civilian, including tourist developments, roads, renewable energy infrastructure and many others. The latest threat for this site is the huge Zakaki casino development that is to be built to the north east of the peninsula. Sadly, this development is going ahead, fast tracked with the ‘blessings’ of the Cyprus government, without any proper assessment being done on the impacts on the environment and the wildlife.

This frantic race for development is very worrying. A golf resort next to the casino has been given the green light. South of that, proposals from the Electricity Authority of Cyprus for the construction of the largest 20MW photovoltaic park in Cyprus are already on the table. To the east, restaurants along the Lady’s Mile beachfront are constantly expanding their parking spaces by illegally destroying the coastal sand dunes. Additional threats include the disturbance by visitors (walking, dog walkers, vehicles), off-road driving and opportunistic rallying, predation by feral cats, stray dogs and natural predators, illegal shooting and trapping, the extensive antenna installations and supporting guy wires (serious collision risk for migrating and breeding birds) and the illegal dumping of rubbish.

On top of all this, there is the Non-Military Development agreement, signed between the Republic of Cyprus and the UK Government in January 2014, which is also of great concern. The political discussion for the finalisation of this agreement concerning changes in the planning regulations within the Sovereign Base Areas, is still ongoing. Hence, it is not an overstatement to say that the protection and preservation or the destruction and degradation of the Akrotiri Peninsula is directly dependent on the outcome of this agreement and the likely planning zones and uses to be proposed.

For us, the protection and proper management of this IBA is a top priority and we are following closely any developments, lobbying the competent authorities and politicians to safeguard and conserve this treasured natural area not just for now, but for generations to come.

Wetlands, coastal scrub, dunes, agricultural areas, impressive coastal cliffs… a mosaic of habitats that mesh together to form a unique and complex landscape. Welcome to Akrotiri Peninsula, one of the most threatened natural areas of our island. 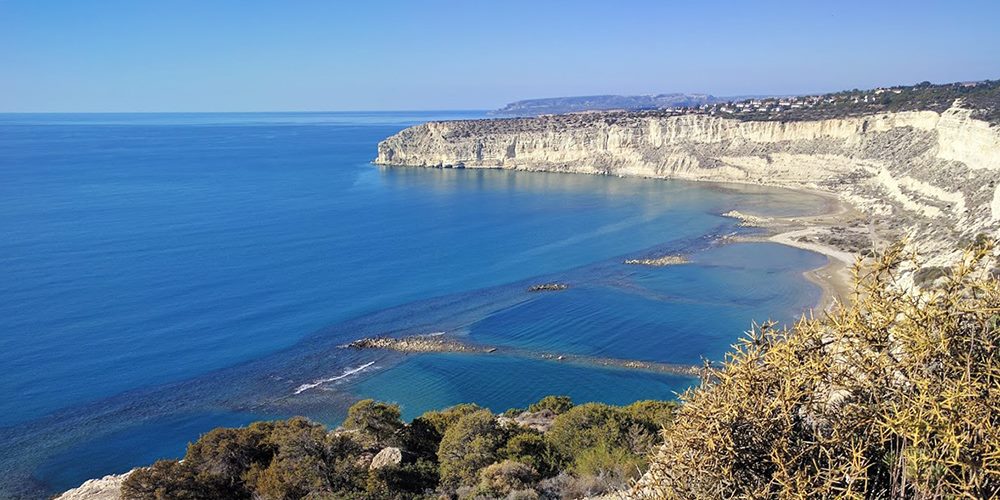