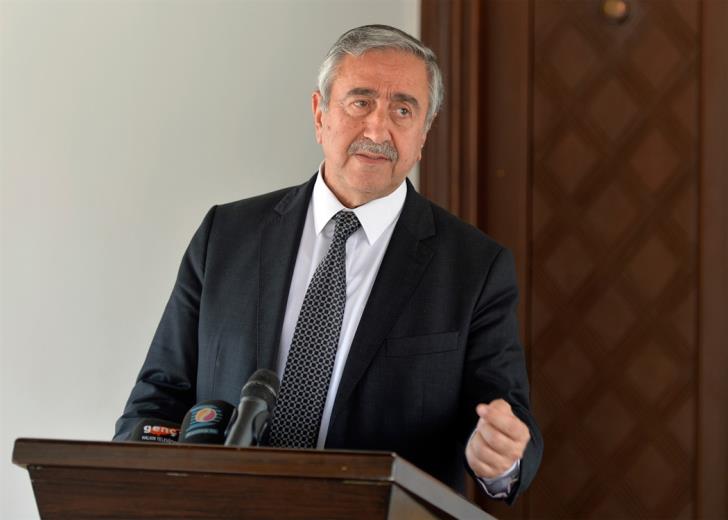 Ten days before his meeting with President Anastasiades Mustafa Akinci decided to reiterate his list of demands and his views on a possible solution to the Cyprus problem. Nine months after the failure at Crans Montana and shortly before a meeting with a return to the talks as its goal Mustafa Akinci remains unyielding.

What the Turkish side seeks regarding the internal governance of the new state is to keep the right to veto. M. Akinci tried to camouflage the true intentions of Turkey though a cleverly formulated invocation of political equality.

What was essentially described by the Turkish-Cypriot leader was nothing more than the preservation of the power to veto. A great deal of Akinci’s statements made yesterday was focused on rotating presidency and how it can safeguard one term for Turkish-Cypriots and two for Greek-Cypriots. With his clear intention to put pressure on Nikos Anastasiades in view of their meeting, Mustafa Akinci accused the Cypriot president of not accepting a rotating presidency 2:1 and expressed his wish for him to do so within the next few days.