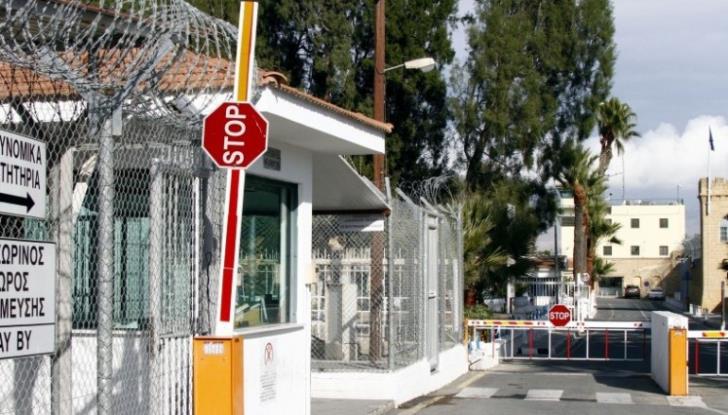 Akel MP Irene Charalambidou is spearheading changes in the law so that convicts serve a minimum set time in prison before they are eligible for parole.

The proposed change follows a spate of early releases of VIP prisoners by the parole board, including former deputy attorney general Rikkos Erotokritou and former Paphos mayors Savvas Vergas and Phidias Sarikas,  following an amendment to the law allowing for early release for good behaviour.

The early releases prompted a public outcry and led attorney general Costas Clerides in September to call for corrective measures. He said at the time that the Parole Board had been set up to offer convicts the prospect of parole under conditions, after a certain period.

Instead, as a result of the amended legislation, convicts that have been convicted for serious criminal offences including corruption, are being released before they have served half their sentence.

Charalambidou told Phileleftheros that she has briefed the party’s parliamentary spokesman so that an amendment to the law can be submitted the soonest possible.

The aim is to  ‘put right’ issues that have come to the fore from what she described as the lack of homogeneity in the decisions of the Parole Board.

Charalambidou said criminal experts had helped her in studying the issue, adding that academics and judges have responded positively to the proposed change.

The Council of Europe encourages two basic preconditions are met before parole is granted : mandatory sentencing and a non-parole period, she added.