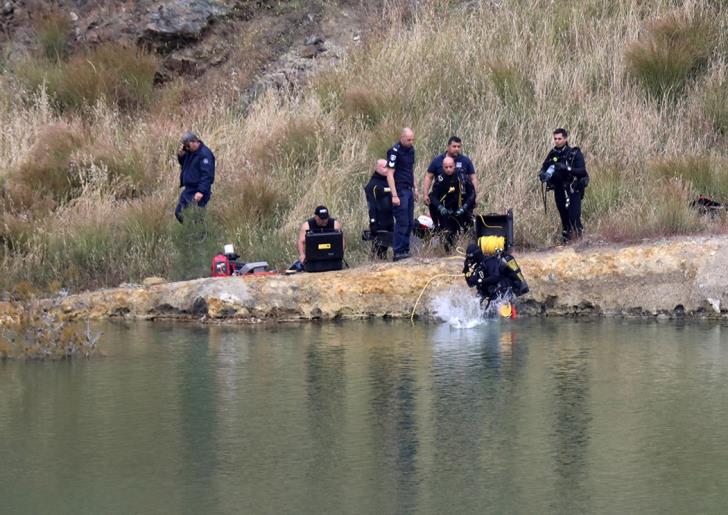 Akel says Justice Minister Ionas Nicolaou and Chief of Police Zahcarias Chrysosotomou should already have resigned over what it termed police’s botched handling of the 2018 disappearance of a woman who was found murdered a week ago.

Police have found the bodies of two women in an abandoned mined shaft in Mitsero. Both women — and the six year old daughter of the first victim — had been reported missing in May and July 2018.

The child  has still not been found and police are continuing their search of the mine and a lake at Xylitatou amid fears there may be more bodies. An officer of the National Guard is in police custody on suspicion of premeditated murder.

Police have come under increasing criticism for failing to take effective action when the mother and daughter were first reported missing.

Critics say that had police done their job properly at the time, then at the minimum the second woman would still be alive.

Kyprianou queried what President Nicos Anastasiades was doing as regards the state’s responsibilities over a crime spree that is unprecedented for Cyprus and slammed the failure of Nicolaou and Chrysostomou to be shoulder responsibility.

Earlier on Monday, Chysostomou said police would review its actions and address weaknesses. If anyone is to blame for dereliction of duty, then those persons will be held accountable, he added. But he insisted that priority now should go to solving this case.

Government spokesman Prodromos Prodromou spoke in a similar vein. He said the government was “shocked” by the crimes and urged the media to await the conclusion of the investigations after which both the Justice Minister and the government will make statements.

By In Cyprus
Previous articleEaster Tsoureki
Next articleTraffic police catch 1,588 people without seat belts in 2 weeks