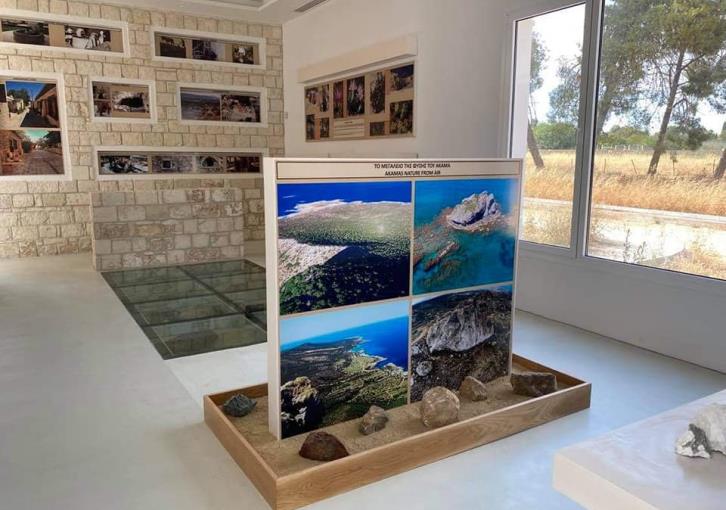 The Paleontology and Geology Museum is being completed these days in the area of Pano Arodes.

As Mary Lambrou, district officer of Paphos said, some minor outside work is still needed and then the museum will be completed. However, the release of the domestic areas for the first time indicates an impressive result. Mary Lambrou stressed that the Paleontology and Geology Museum of Akamas is co-funded by the state and European money and was realized through the Paphos Disrict Officer’s office.