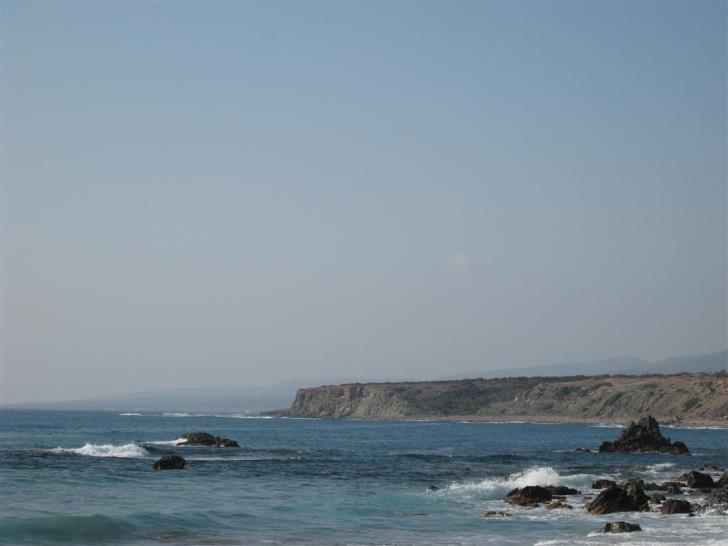 A couple residing in Paphos fell off a cliff and into the sea in Lara after they stopped in their car to see the sunset on Thursday afternoon, philenews reports.

Under conditions being investigated by the police, the car with the couple inside fell into the sea at a rocky area on Viklari beach in Lara from a five-metre height and while the driver had stopped the vehicle so that the couple could see the sunset.

According to the police, the driver had parked the vehicle on a dirt road above Lara bay and switched off the engine so that he and his partner could remain for a while at that location to see the view.

At one point, however, under conditions being investigated the car started moving downhill and in a matter of seconds, before the driver had a chance to react, the vehicle fell from the height of the road into the sea.

The driver then managed to free himself from the car and subsequently freed the woman whom he brought to the shore. He then called the police who sped to the scene together with an ambulance that took the couple to Paphos hospital.

Doctors found that the woman suffered fractures at various parts of her body and was experiencing respiratory difficulties, while the driver fractured his pelvis. Their condition was described as serious but out of danger.

Police are investigating the accident.