Akamas communities complain of having to clean up after campers 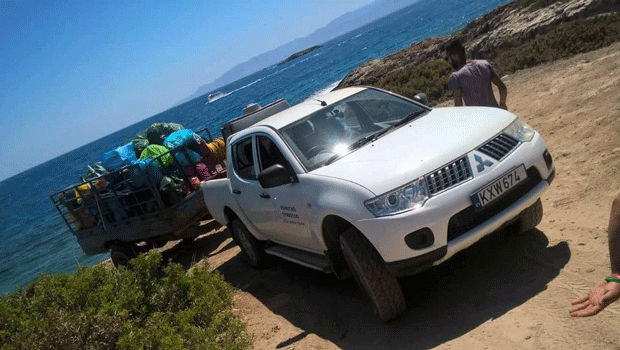 Campers in the Akamas over August left truck loads of trash behind them and even refused to pay a small fee for a clean up, Phileleftheros reported  on Monday.

An example cited was that of Neo Chorio where campers left behind so much rubbish, the village needed three trucks to cart it away. Community sources said that campers had refused to make a 10 euro contribution to help pay for the clean up.