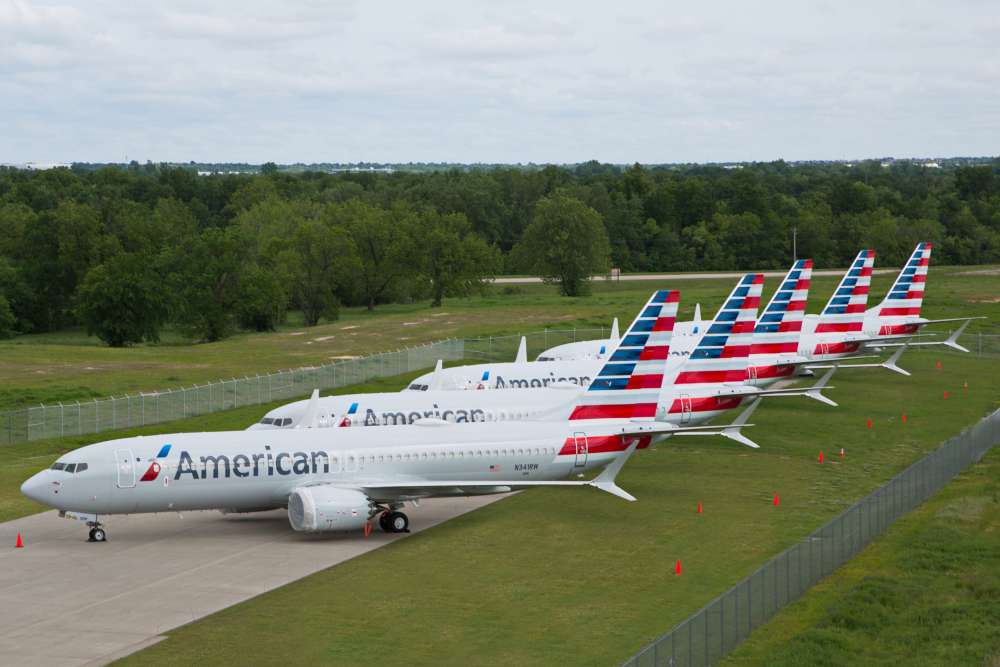 Global airlines on Thursday urged regulators to coordinate on technical requirements and timelines for the safe re-entry to service of the Boeing Co 737 MAX aircraft, which was grounded in March after two fatal accidents.

The statement from the International Air Transport Association (IATA) came a day after an IATA summit to discuss the grounding of Boeing’s top-selling passenger jet, which has disrupted plans and hit profits at several airlines.

It also followed news on Wednesday that the U.S. Federal Aviation Administration (FAA) had identified a new risk that Boeing must address on the 737 MAX before it can return to service.

The FAA did not elaborate on the latest setback, but sources familiar with the matter told Reuters it was discovered during a simulator test last week and it was not yet clear if the issue could be addressed with a software upgrade or would require a more complex hardware fix.

Boeing shares fell 4% to $359.78 in pre-market trade, while shares of some suppliers, such as Britain’s Senior Plc, also dropped sharply.

Downgrading its rating on Senior to “equal weight”, Barclays said it expected a widespread “supplier reset” following the grounding of the 737 MAX, with the impact on 2020 results not yet factored into analysts’ consensus forecasts.

“Aviation is a globally integrated system that relies on global standards, including mutual recognition, trust, and reciprocity among safety regulators,” IATA said in its statement.

Travel firm TUI said on Thursday it did not expect an additional financial impact after the FAA’s latest warning on the 737 MAX. TUI has already taken a 300 million euro ($341 million) hit to remove the jet from its summer schedules.