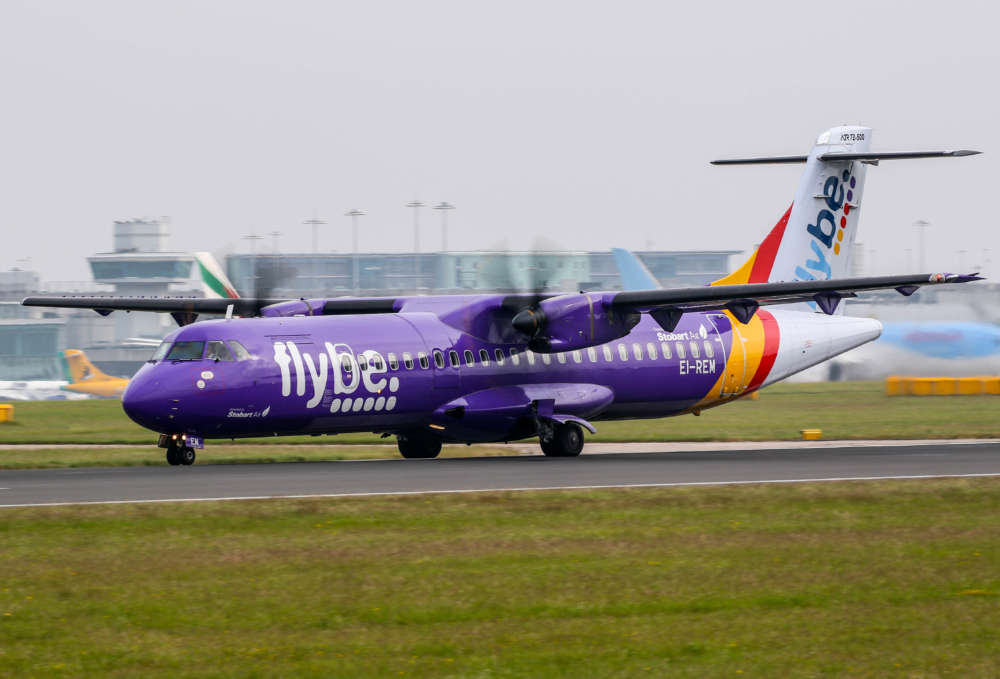 Willie Walsh, head of the British Airways parent company, has attacked a government-backed rescue of regional UK airline Flybe, calling it a misuse of public funds.

Flybe was kept afloat on Tuesday after its shareholders agreed to invest more money while the government provided support, reported to involve the deferral of a tax bill.

Walsh, chief executive of British Airways-owner IAG , criticised the government help for a privately-held company, saying the taxpayer was picking up the tab for mismanagement of the airline.

“This is a blatant misuse of public funds,” he said in an emailed statement.

British Airways competes against Flybe on some routes and Flybe is owned by a group which includes Virgin Atlantic, a long-term BA rival.

Under pressure to deliver on an election promise to help improve transport links outside London, the government agreed to help Flybe, in contrast to a similar test last September when it took no action to help save the much larger travel company Thomas Cook.

Flybe connects smaller UK cities such as Southampton and Newcastle and its network of routes includes more than half of UK domestic flights outside London.

Walsh has also written a letter to Transport Minister Grant Shapps, said the BBC, outlining his concerns about the Flybe deal.

By In Cyprus
Previous articlePaphos: Arrest warrant after discovery of prohibited pesticides
Next articleSingle Labour Inspection Service bill to be approved after compromise