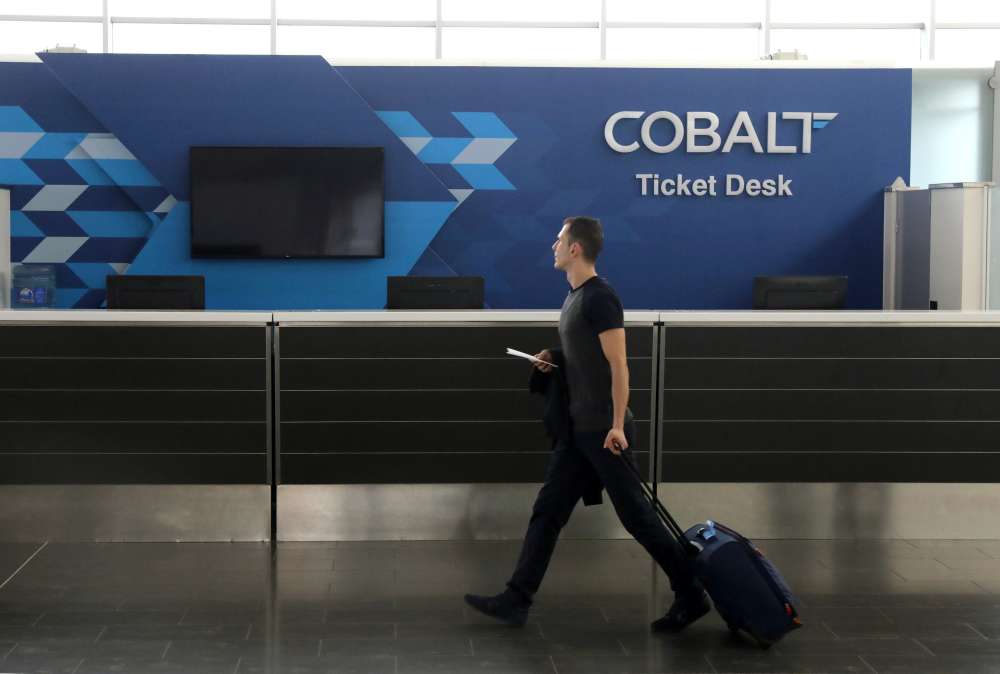 Airlines have stepped in to announce special rescue fares for passengers left without a flight after Cobalt grounded all its airplanes late on Wednesday.

Aegean said it was launching a special scheme, valid from today to November 30.

Cobalt passengers who had bought tickets for Tel Aviv can travel to that destination for €100 plus taxes.

Special arrangements have been made for flights from Larnaca to Geneva, Frankfurt and Zurich, all with a stopover in Athens for €260 plus taxes.

Aegean is also making arrangements for Cobalt passengers from Larnaca to London, Paris and Moscow with a stopover in Athens for €280 plus taxes.

For London, provision is also made for direct flights for €280 plus taxes.

Cobalt passengers who were going to travel with Cobalt from Larnaca to Beirut can do so on Aegean but with a stopover in Athens for €120 plus taxes.

Special arrangements are also being made for Madrid, Dublin and Dusseldorf again with a stopover in Athens. The fare is €260 for Dusseldorf and €280 for Madrid and Dublin, plus taxes.

In order to benefit from the scheme, passengers must submit a copy of their Cobalt ticket on line.

Cyprus Airways will be offering up to 20 free one-way tickets (excluding airport taxes), on each flight, for the repatriation of passengers from/to Larnaca, Athens, Beirut, and Tel Aviv.

These low rescue fares are on sale now on ryanair.com but must be booked by midnight Friday, the airline said.

According to a company press release, “Cypriot customers and visitors can fly from Paphos to/from Chania, London Stansted, Tel Aviv and Thessaloniki at fares starting from just €14,99 for travel from November 2018 to March 2019, and from only €26,99 in October.

Wizz Air announced special fares for Cobalt customers whose flights from or to Larnaca, Cyprus or Athens, Greece and any London airport were cancelled.

Passengers can book rescue fares from Larnaca, Athens and London from £79.

Bookings can be made via Wizz Air’s special rescue fare site at https://wizzair.com/#/rescue. Customers will need to provide evidence of their bookings with Cobalt for the Larnaca/Athens-London routes.

Noting that a one-way flight to/from the UK is set to start at £87, a message on Blue Air’s website stated: “Passengers in possession of a cancelled Cobalt flight reservation can book a new flight by calling the Blue Air Call Centre in Cyprus or UK.“

The airline is offering a selection of reduced fare flights for a limited time to customers who are travelling between October and March and who have a cancelled flight reservation.

British Airways told in-cyprus that they were not be offering special fares for Cobalt passengers.

By In Cyprus
Previous articleEmployees warn of action over proposed hotel bill
Next articleTrump warns Mexico on migrant caravan, threatens to close border