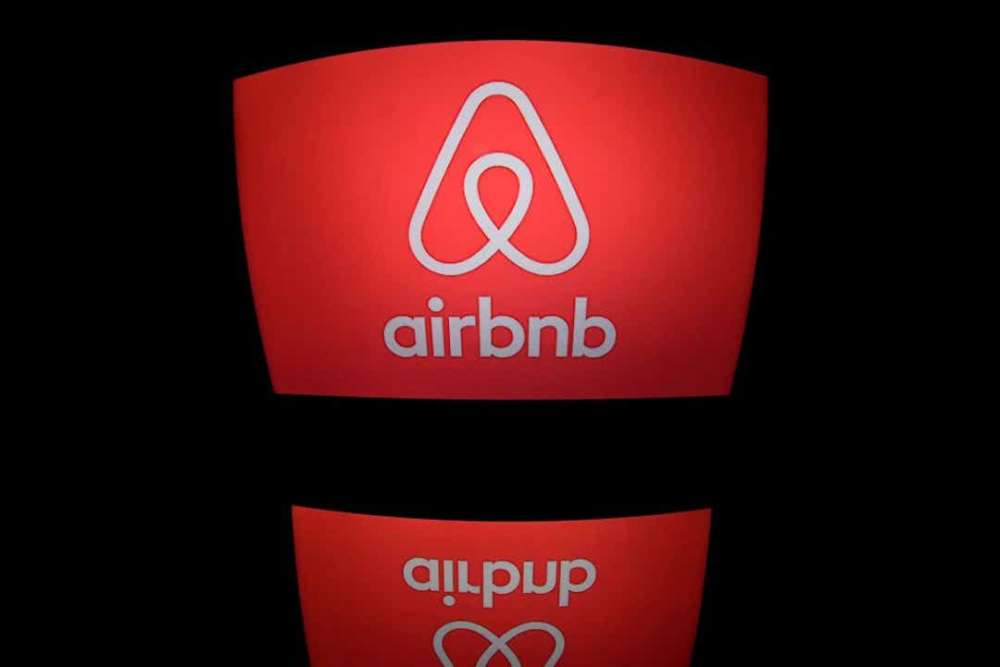 Mr Sotiriadis emphasised that people should be cautious and make sure that the transactions take place through the Airbnb platform, checking twice the credentials of the person they are talking to.

As reported by one of the recent complainants, he contacted a person presenting himself as an apartment owner in Limassol through the Airbnb website. The complainant was interested in renting that apartment. They exchanged a number of emails and agreed on terms. The complainant then received an email stating the account number where he had to transfer the money, which he did.

After multiple failed attempts to reach the alleged owner, he contacted the website for assistance and discovered that he had been a victim of fraud.

Police are in contact with Interpol. The details of the account holder in Spain, where the money was transferred, are expected to be obtained soon.