Airbnb in Cyprus most popular with Russians, Britons 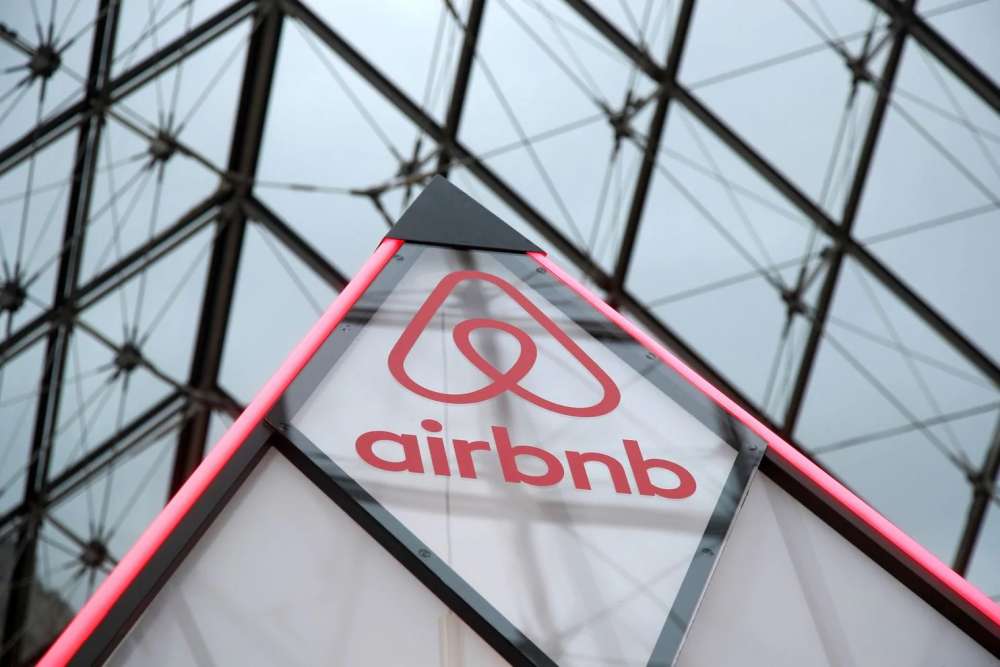 Russian and British holidaymakers and also visitors for work lead in home and room rentals in Cyprus through online platforms such as Airbnb, according to INSIDER’s reliable data.

There were over 12,500 Airbnb rental listings in Cyprus by January 2019. Of these, 89% concerned houses, 10% private rooms and only 1% concerned renting a shared room.

Airbnb properties are also rented out in the occupied area of Cyprus.

As for the tenants’ nationality, a head start goes to UK and Russian nationals, according to the data. Specifically, 16% of Airbnb tenants in Cyprus over the past year came from Britain and Russia. The percentage of Cypriots renting through Airbnb was also high, reaching 9%. Germans follow with 5%, then Americans with 5% and Israelis with 4%.

Somewhat similar were statistics published in KPMG’s April 2019 report on the island’s real estate sector in relation to Airbnb rentals. The report shows that there were 37,862 rentals in 2018 – recording an increase of 71% compared to 2017.

The report also confirms that most Airbnb tenants come from the UK and Russia. And their first choice is Paphos with 16,922 visitors in 2018, followed by Larnaca with 12,450 visitors, Limassol with 10,323 visitors, Nicosia with 5,586 visitors and Famagusta with 3,078.

By Annie Charalambous
Previous articleEU leaders choose women to head European Commission, ECB after marathon summit
Next articleDefence Minister: Cyprus not in a warzone, projectile crash in the north was an isolated incident