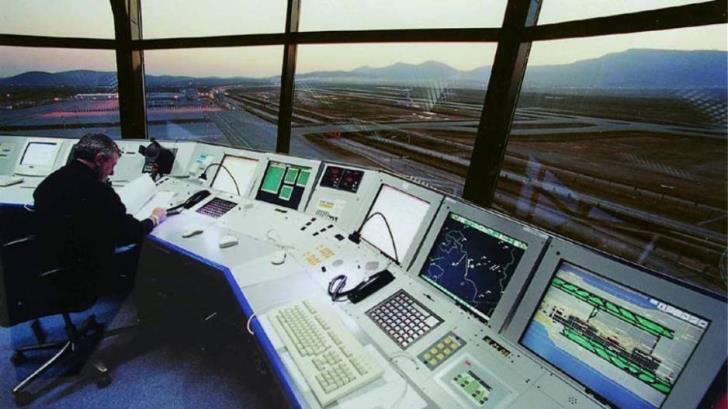 Within the framework of the social dialogue that has begun to reform their pension system, the Union of air traffic controllers raised an issues for its members’ early retirement. As the Union said, this is done in many countries due to the nature of the job and so that the controllers would be able to comply with their duties sufficiently and with safety. A relevant request was sent to the Social Security Services but so far there has been no response.

The Union noted that this will not affect tax payers or the Social Insurance Fund since according to Regulation (EU) 2019/317, their pension costs are fully covered by the airlines.