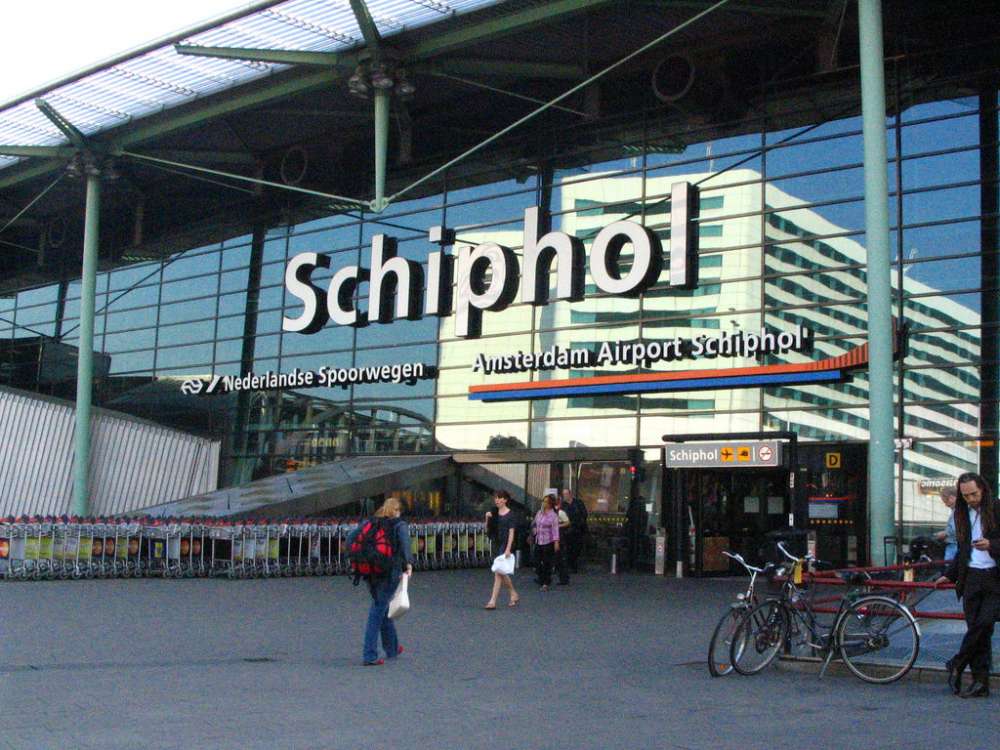 The incident began shortly after 1 p.m. (1100 GMT) but flights were permitted to land using a backup system after a short delay. Within an hour, flights began departing again on a reduced schedule.

Schiphol’s website showed dozens of arrivals and departures as delayed, and the airport urged passengers to check the website for further updates.

LVNL said later the main communications system had been restored and it was investigating the cause of the problem.