Air pollution, electricity demand down due to lockdown 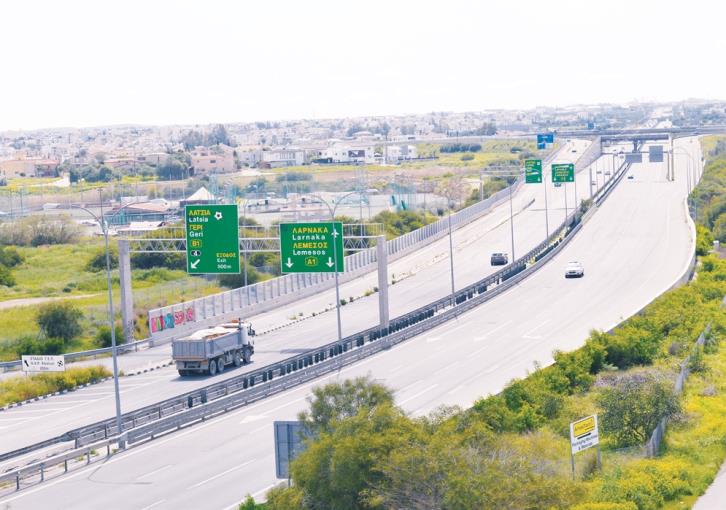 Cyprus’ lockdown caused a big drop in air pollutant emissions, due to the significant reduction in traffic and the decrease in electricity demand, highlighting the need for sustainable transport and power generation solutions in the island.

As Head of Air Quality and Strategic Planning Section in the Department of Labour Inspection Chrysanthos Savvides told CNA, the air pollution in the city centers was significantly reduced during the March-April period, compared to the previous months.

The drop in the emissions, as Savvides said, proves that the use of cars is responsible for the poor air quality in the city centers of Cyprus and that there’s need to take measures to reduce it with the development of public transport, but also other solutions.

Demand for electricity decreased by 15-20%

At the same time, the demand for electricity during the period of lockdown was down by 15-20%, as the spokesperson of the Cyprus Transmission System Operator (CTSO) Yiorgos Ashikalis, told CNA, noting that there was a similar reduction in air pollutants.

He explained that due to the closure of industrial and commercial enterprises since March, there was a 15-20% reduction in electricity demand compared to what was expected. At the same time, he said that domestic demand increased only slightly.

Ashikalis said that the demand is expected to increase with the gradual lifting of the restrictive measures, however it would be difficult to predict the demand for the summer, since it is directly related to tourism and the use of air conditioners in the hotel industry. Due to these factors there is an usually increased demand during the summer months, however, there’s still much uncertainty around tourism due COVID-19 pandemic in Cyprus and abroad.

By In Cyprus
Previous articleBritish economy on track for biggest contraction ‘in living memory’
Next articleCyprus pledges €200,000 to the WHO