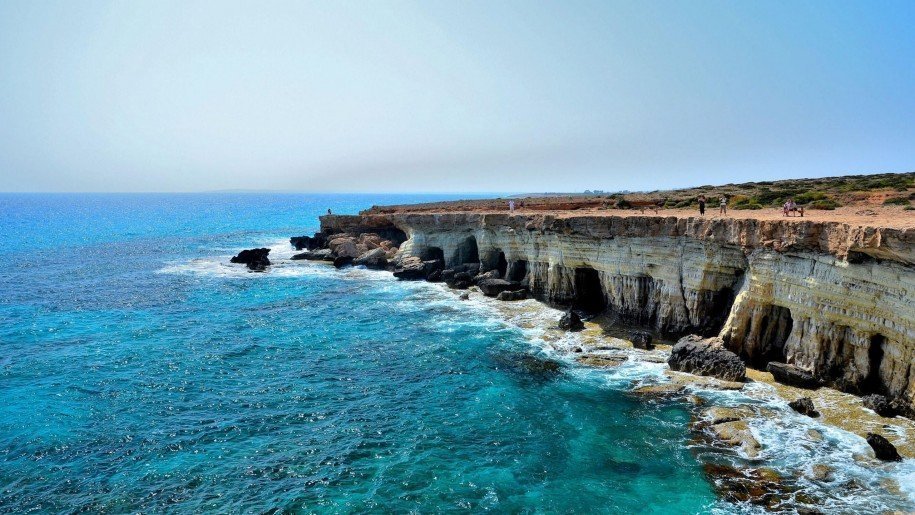 The Agriculture Ministry on Wednesday explained its decision to issue a decree to prohibit fishing and boats in the Natura-2000 protected area of the Peyia sea caves, in order to better protect the monk seal.

The Ministry says that the decree aims to create a “core” protection zone in which all fishing and movement of boats will be prohibited and a “neutral” zone where holders of a professional licence for inshore fishing will be exempt from the fishing ban. 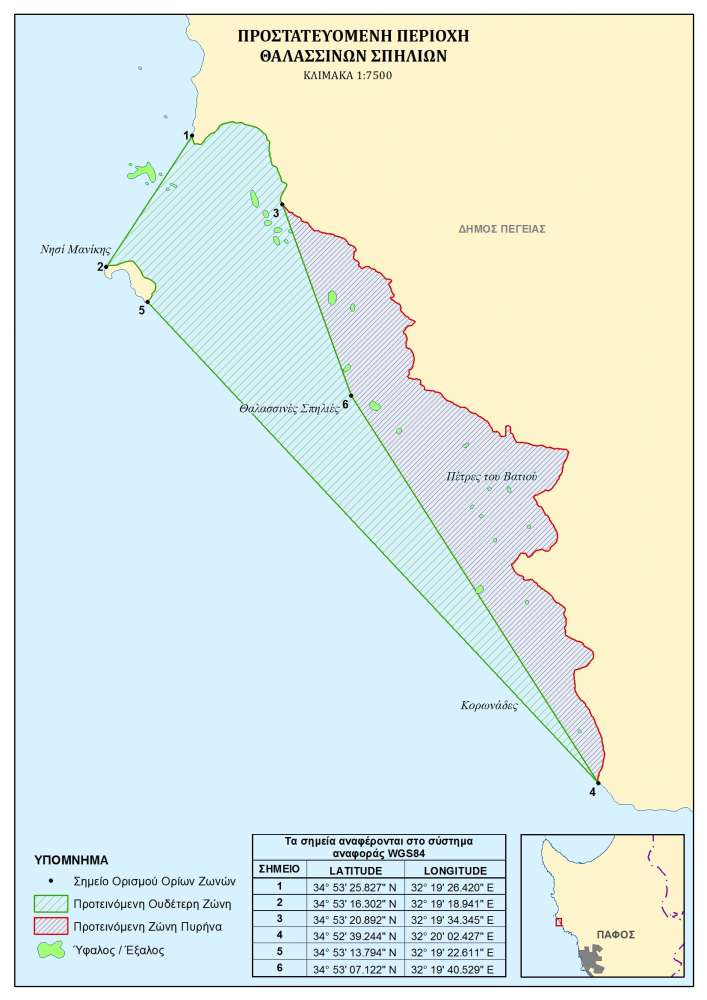 According to the Ministry, the decree is a result of suggestions proposed by Dr Panos Dendrinos, a Greek expert who was commissioned to conduct a study on the impact of human activity on the endangered monk seals which live in the caves.

“The need for this decree arose from the fact that it has been verified that Mediterranean monk seals use the caves, as well as from the need to protect the area from various marine anthropogenic activities,” Minister Costas Kadis said.

Concluding, the Ministry says that for a second consecutive year, the birth of a Mediterranean monk seal was recorded in the caves, as on December 5 a female seal, named “Aphrodite” was born.

It is estimated that fewer than 700 individuals survive in three or four isolated subpopulations in the Mediterranean.

Fourteen of them are in Cypriot waters.

By In Cyprus
Previous article30 day old baby dies in Larnaca
Next articlePolice warn of fog in Troodos, heavy winds in Limassol-Paphos highway