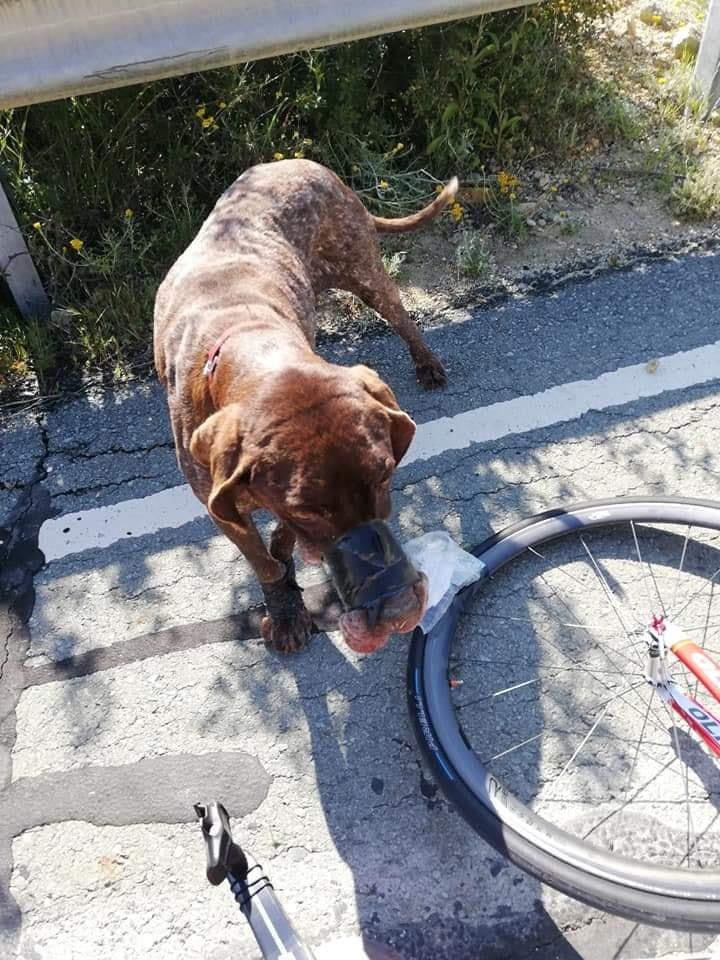 The Agriculture Ministry is appealing for information after an abused dog was found near Kourris dam.

The dog was found by a passer-by. Its snout and its front legs had been tied with adhesive tape which would have led to certain death. .

The photo was first posted on social media. The Agriculture Ministry responded with a Facebook post which read. “A passer-by found this dog in this condition, near Kourris dam. We would like to ask any eyewitnesses or  anyone with any information about this incident to contact police or the Veterinary Services. Such incidents cannot go unpunished.”

In a post on social media, the Cyprus Hunters Party also condemned the barbarity. “This was not done by a human being but by a sick monster. Whether the sick person who condemned this creature to certain death is a hunter or not,  he has no place in human society. We hope that the monster will be found and brought to justice,” it said. 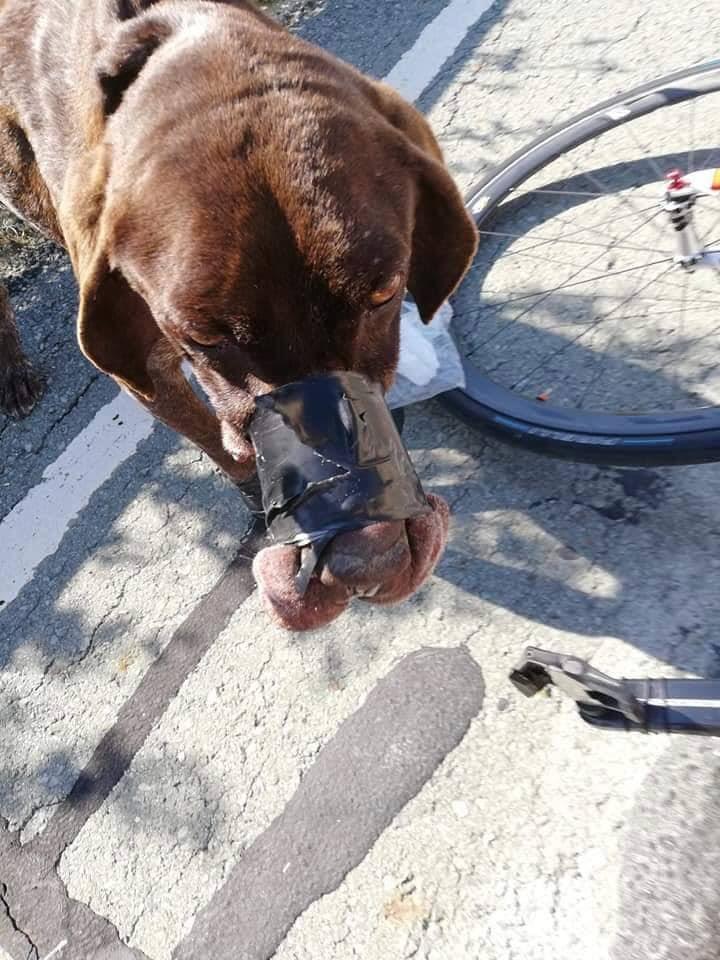