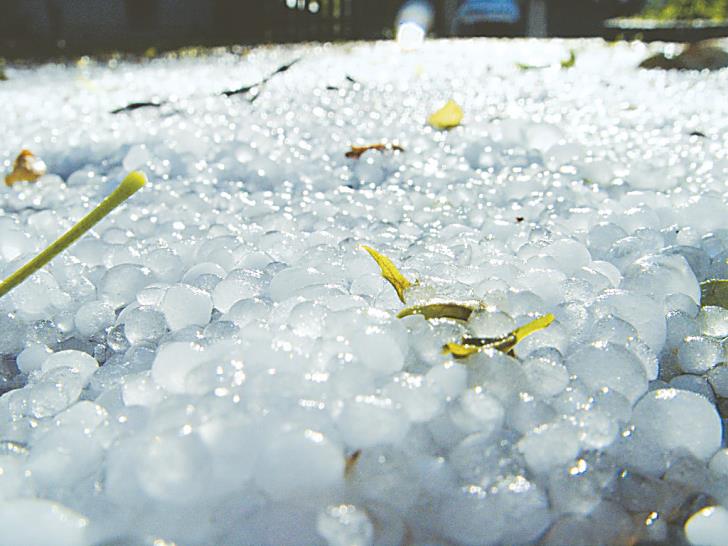 Agriculture Minister Costas Kadis is asking the EU to support farmers. The appeal for financial assistance through the EU Solidarity Fund is made in a document submitted to the Council of the European Union on June 12 and due to be discussed in today’s meeting of EU Agriculture Ministers.

It is the third time that Cyprus submits a request to the EU Solidarity Fund: this time the aim is to cover part of the costs of buying desalinised water, which reach €33.7 million, as well as part of the €12 million in compensation for damage from the effects of the continuing drought and the sudden storms and hailstorms of recent weeks.

Kadis will request support from other States for the Republic’s request for Community support from the Solidarity Fund. The government is concerned that farmers may be unable to overcome the difficulties and may choose to leave the Agriculture sector. This will have more devastating effects on the environment, as it will lead to land abandonment, soil erosion and desertification.

The main issue troubling the Ministry is the reduction of available water for agriculture in Cyprus. According to data from the Water Development Department, the total rainfall in Cyprus from 31 October 2017 to 11 June 2018 amounted to 419 millimetres or 85 % of normal rainfall.

Water reserves are currently adequate to cover 75% of  needs, obliging the government in May to impose cuts in irrigation.

By In Cyprus
Previous articleMeghan’s father sorry to have missed wedding to Prince Harry
Next articleTrading in Demetra, Logicom suspended pending consultations on Hellenic’s share capital