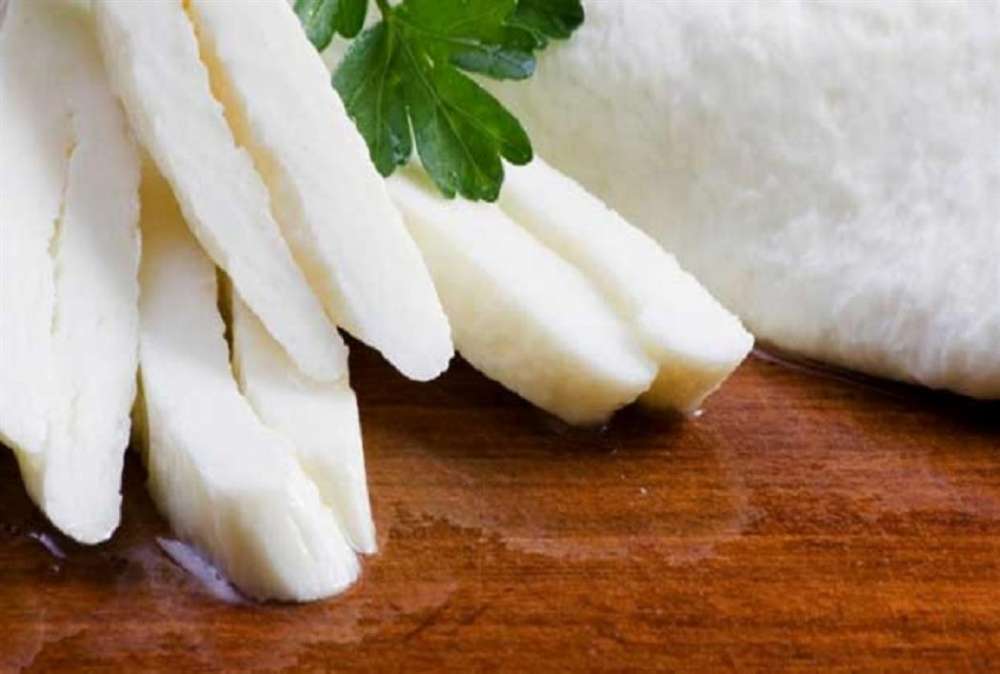 Agriculture Minister Costas Kadis has assured that all government bodies are doing their utmost in order to protect halloumi cheese production under an EU protected designation of origin (PDO) status.

Kadis was addressing on Saturday the 1st Halloumi and Trachanas Festival in the village of Meniko, in the Nicosia District. Trachanas is a traditional Cypriot soup made from cracked wheat in soured milk.

“Undoubtedly halloumi is known worldwide  and constitutes throughout the years an exclusively traditional product of Cyprus which has contributed significantly in the country’s economy,” he said.

Cyprus Statistical Service’s data, he added, show that the value of exports was over €155 million in 2017 and it is following an upward trend.

The effort made by the ministry and other relevant bodies to register halloumi as a PDO in the European registry aims to protect the identity of this Cypriot product, he noted.

At the same time, Kadis said that the process has been particularly “difficult and tough.”

“I would like to assure you that the relevant government agencies are doing their utmost to register the halloumi as a PDO, which is the most effective procedure of protecting it,” he said.