Agreement for Condor flights from Paphos to four German cities 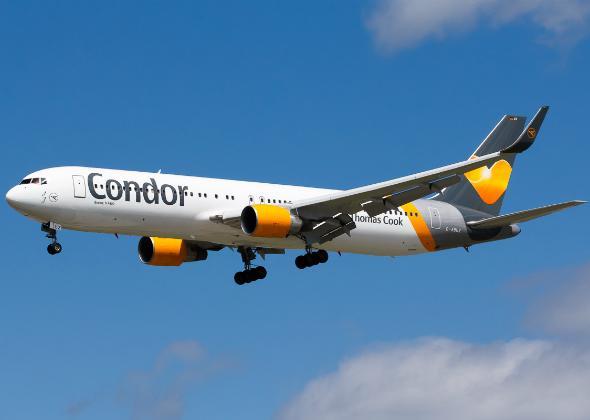 German airline Condor is launching flights from four airports in Germany to Paphos in April, 2020  after an agreement with the deputy ministry of tourism and Hermes Airports.

It plans to add eight flights a week from Frankfurt, Munich, Dusseldorf and Leipzig making about 100,000 additional seats available. Flights will be carried out on Mondays and Fridays.

The deputy ministry of tourism said this will increase tourist flow and reduce dependence on specific countries and a small number of tour operators.

They can also contribute to reducing seasonality and extending the tourist season, it added.

The flights will replace to a significant extent flights from Paphos to destinations which had been terminated after the closure of a number of airlines.

Hermes Airports CEO Eleni Kalogerou said there was increased interest in Germany in Paphos. “We are happy to see the collective efforts of the last few months bearing fruit with the addition of eight new flights from four towns in Germany,” she added.