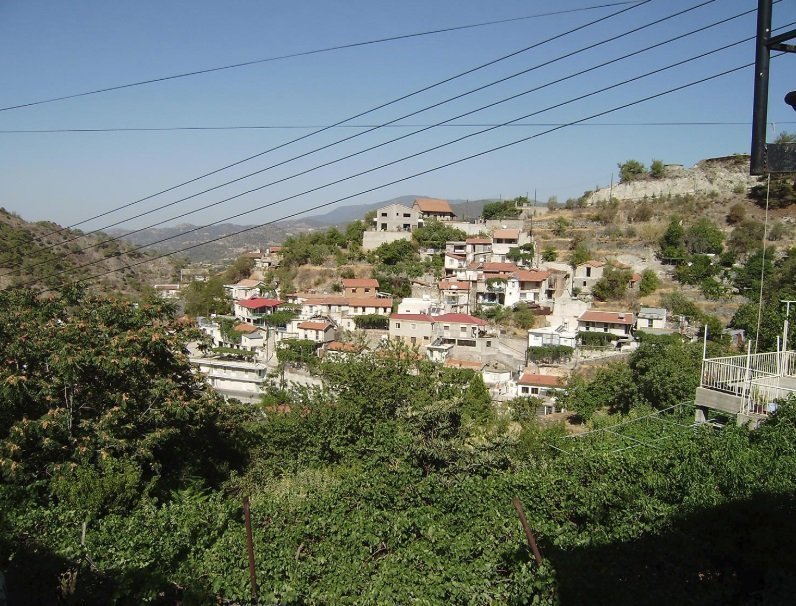 St. John ( Agios Ioannis) is a beautiful, graphic village of the Limassol district, built upon a rough slope on the foothill of Papoutsa, in the geographical region of Pitsilia and in a height of 880 meters above sea level. It is found 3 km south-east of Agros, in a distance of 60 km from Nicosia and 37 km from Limassol. It is also known as St. John Pitsilias or St. john Agrou, precisely because of its location.

The history of the village begins around the 12th century AD. During the end of the 19th and the beginnings of the 20th century the village prospered and was one of the biggest in the vicinity. Up until today, unfortunately, no credible sources that could help us learn about the history of the village through the previous centuries have been found. A neighboring medieval settlement, under the name of Alonatzia, that disappeared during the 17th century appears in medieval maps. It seems that St. john is the successor of the medieval settlement.

The village took its name from St. John “to lampadisti” (the torch bearer) who, according to tradition, passed by and stayed for a while in the village, in an area where -later on -the church with the same name was built. By the end of the 17th century St. John was considered the patron saint of the village. 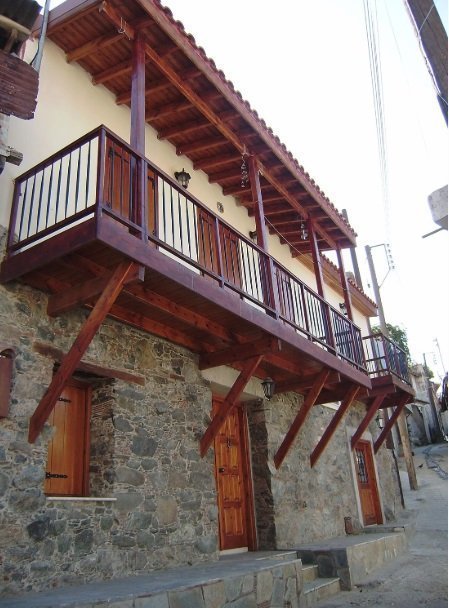 Around the 17th century the church of Archangel Michael was built in the village; in it was transferred the miraculous icon of the Archangel, discovered a few years back within the ruins of an old chapel in the venue of “Alonatzia” of the Kato Milos community. Ever since Archangel Michael is the patron saint of the village and his memory is celebrated on the 6th of September and the 8th of November with a big fair that attracts many of the faithful from all the regions of Cyprus. The woodcut icon screen of the Church presents particular interest and it dates back to the 17th century.

Later, in 1921, during the term of the Metropolitan Bishop of Kition Nikodimos Milonas, a new and majestic church of Archangel Michael was founded in an area nearby, completed in 1933.

One particular characteristic of the village is that it is built upon a very large area overgrown with peach, apple, and cherry trees. The graphic houses are arranged on the slopes of the hills and look like they are built one upon the other. The old traditional houses with the tiled roofs, the picturesque upper floors ridden with flowerpots and flowers, the folkloristic courtyard walls, the vines in front of the houses, and the narrow ascending alleys are the main characteristics of the village.

The inhabitants of the village are very industrious, warmhearted, and hospitable. The diligence of the inhabitants becomes immediately noticeable when one observes the crops, the gardens and vineyards that the inhabitants managed to create on their arid and stony land.

From the point of view of tourism, the things that present particular interest are the church of St. John (Agios Ioannis o Lampadistis) which was recently renovated, the numerous nature paths, the old traditional fountain of the village, as well as the new infrastructure and embellishment project that has been done with the initiative of the Association of Emigrants & friends of the community; it includes public paved plazas, areas of green and vegetation, an organized recreation ground and playgrounds 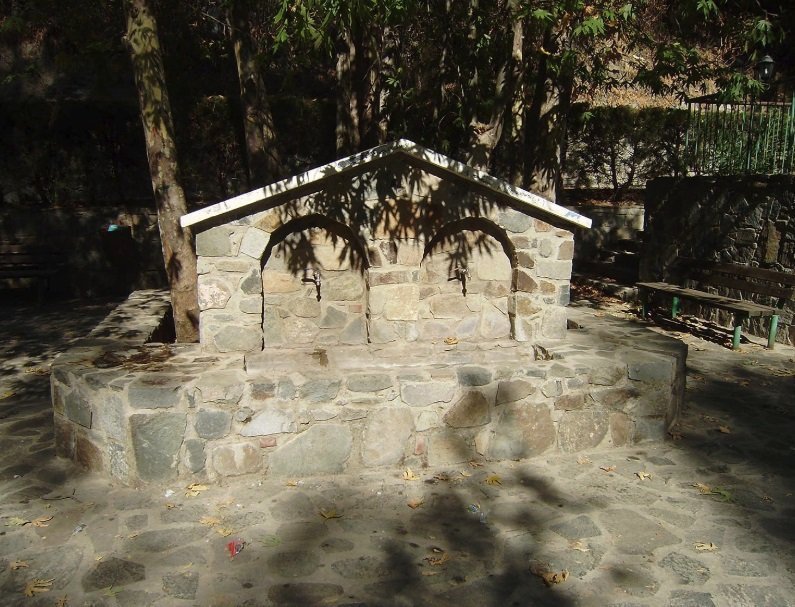 Courtesy of the Community Council of Agios Ioannis Pitsilias