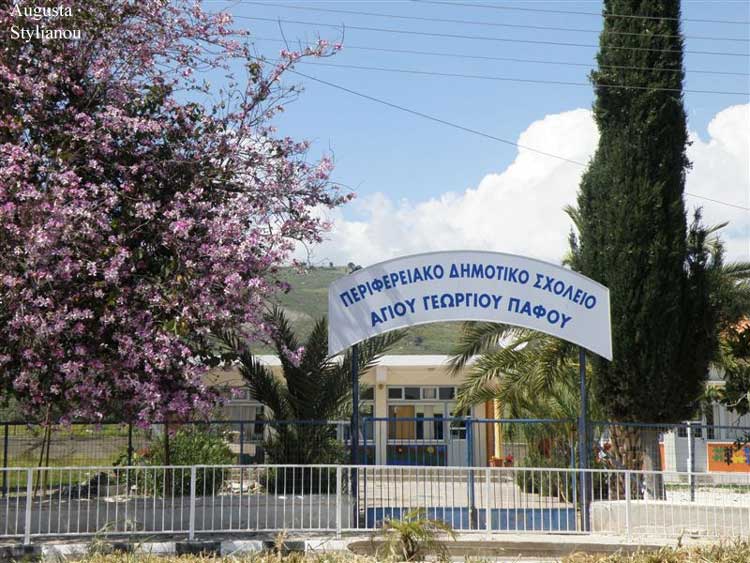 Agios Georgios is a village located at Paphos District of Cyprus in beautiful vally of Diarizos. It is also called Agios Georgios Kelokedaron. On the north it borders with Kelokedara village and on the south with Marona. Its population today is less than 100 inhabidants. It used to be a mix village as Turkish-Cypriots were living in harmony with Greek-Cypriots. The surviving minaret in the village proves the existence of Turkish Cypriots living here. 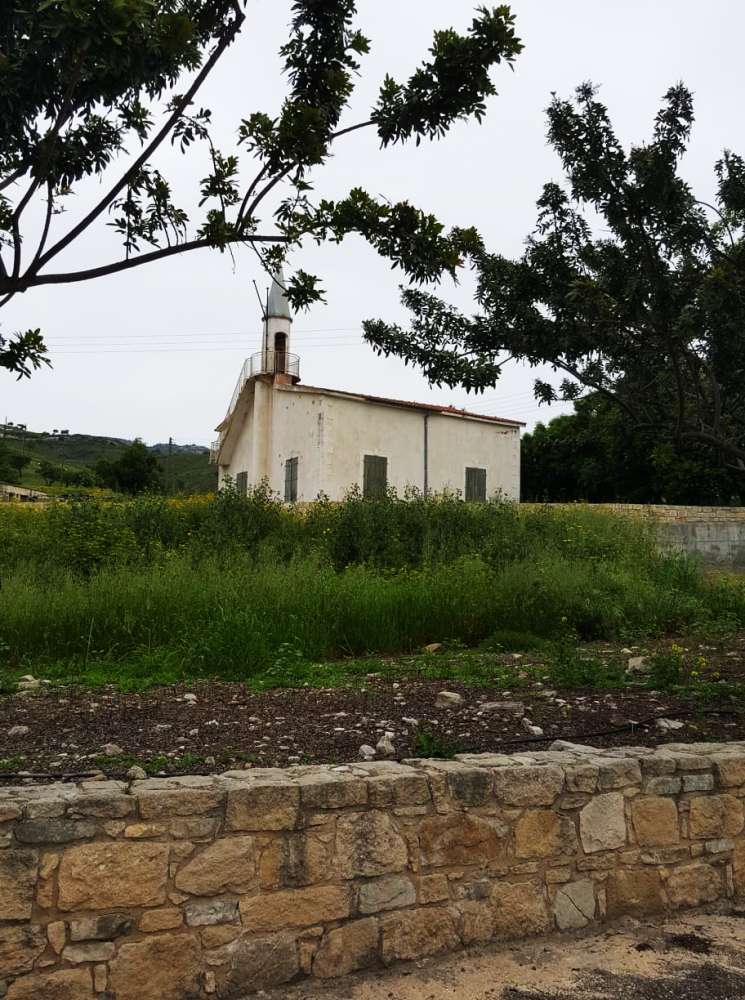 By In Cyprus
Previous article200 army bullets, tablets and cash stolen from Paphos home
Next articleUpdate: Pumping of water from Mitsero mine shaft on temporary hold for safety reasons