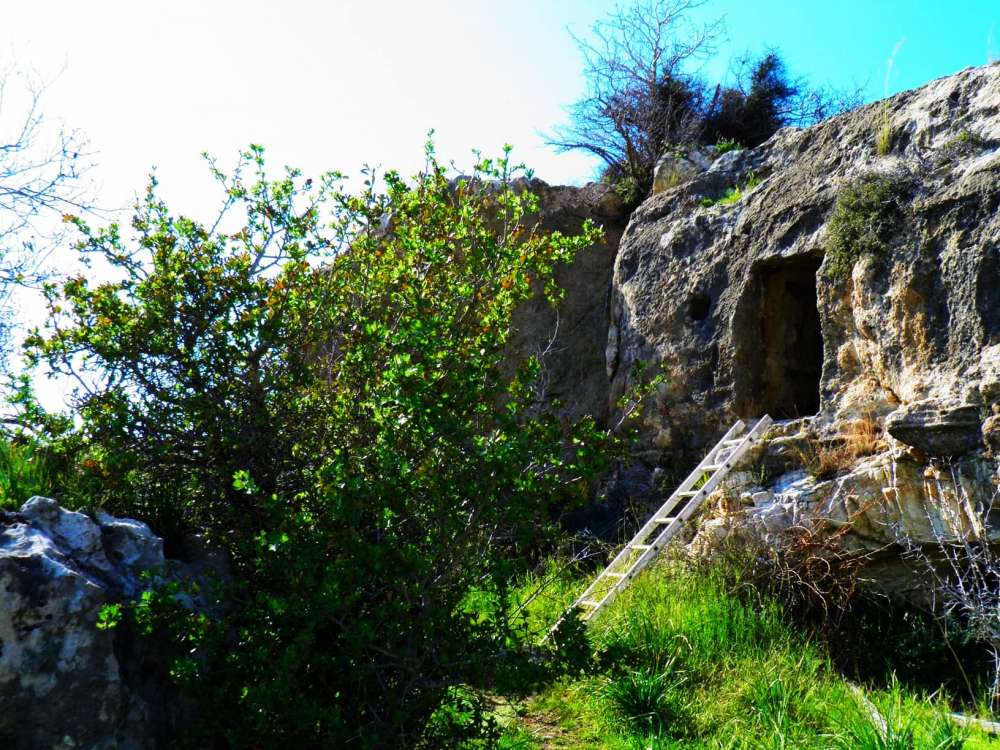 Agioi Pente (rock-cut cave) is officially recognised by the church as the Christian cave of Agioi Pente (Five Saints).
It is an old hermitage near Geroskipou village and it is a rock-cut cave. The five Saints are Avxentios, Evgenios, Efstratios, Mardarios and Orestis). The other name of the cave is “Agios Pollotzellaros” which is probably the name of an unknown ascetic who lived here. 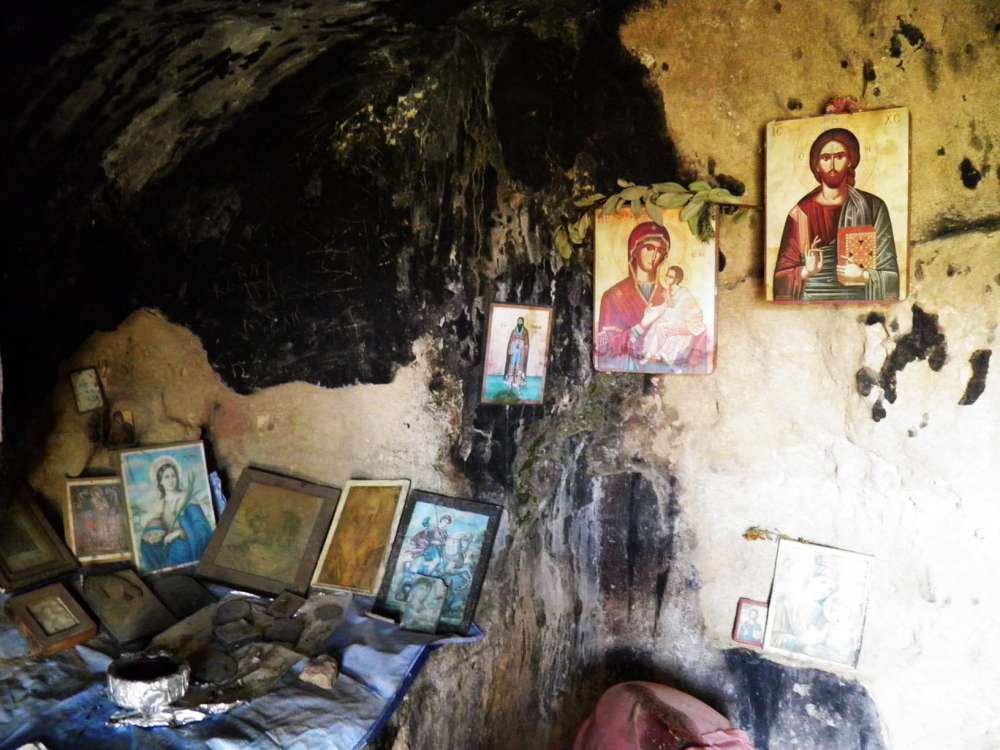 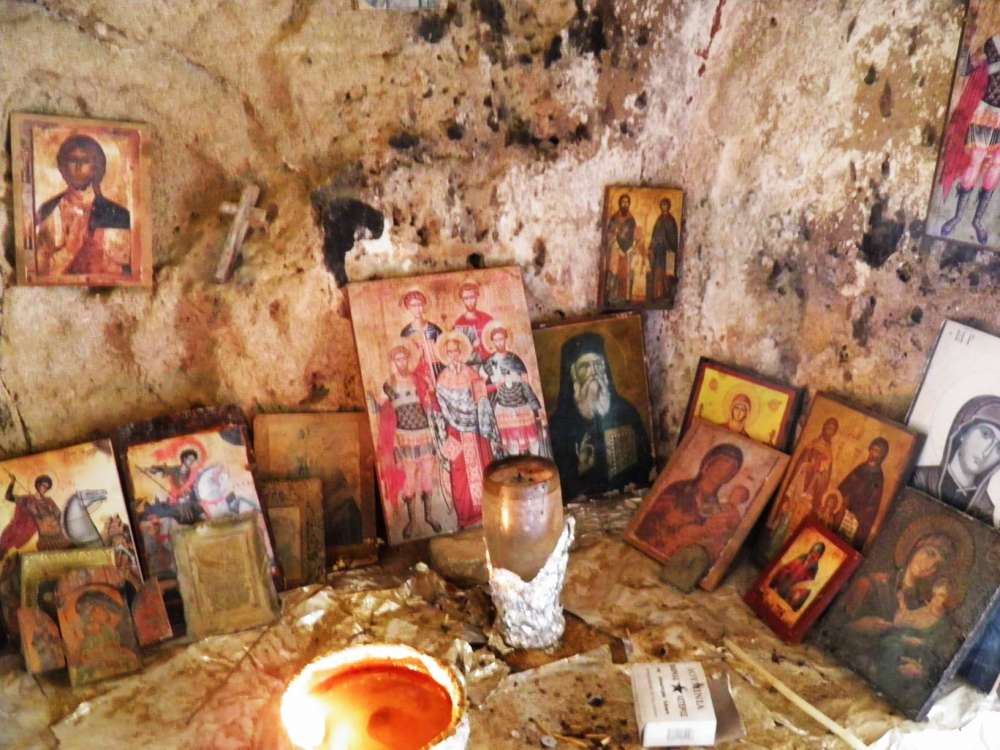 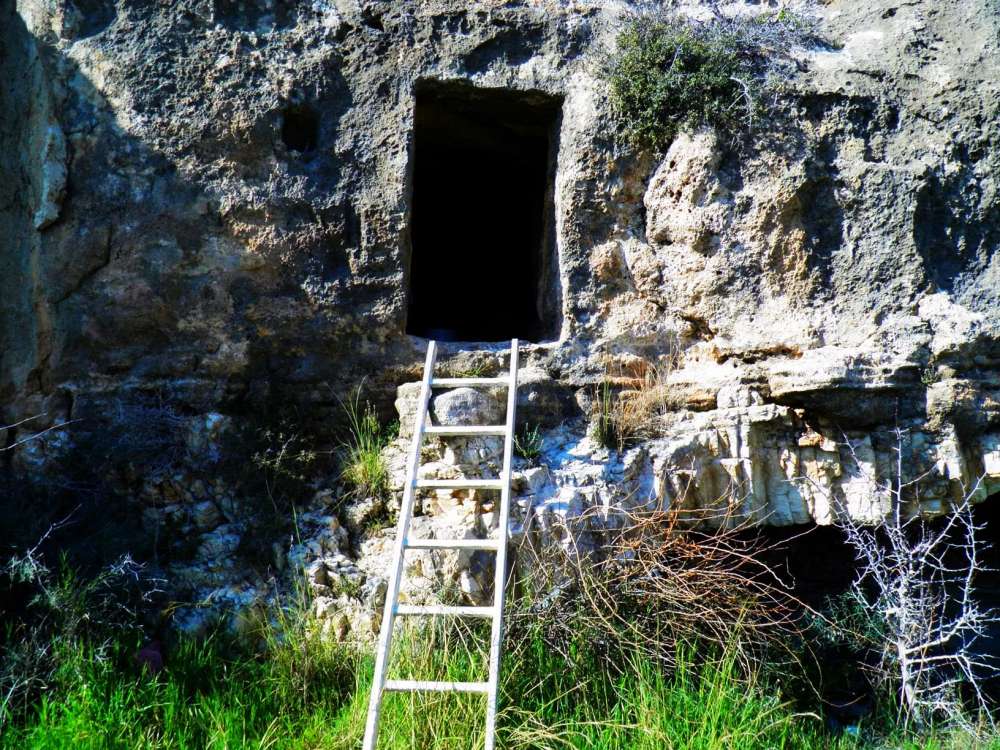