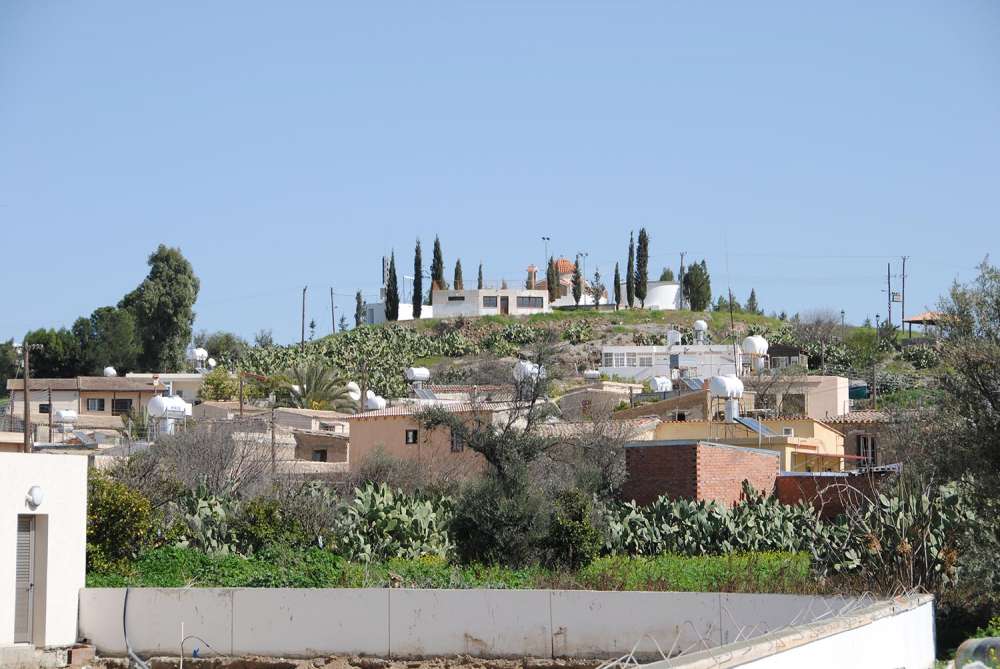 The village of Ayia Varbara is found roughly 22 kilometers southern of Nicosia, at the right of the contribution of the highway streets of Nicosia – Limassol- Larnaka. The village is built at an altitude of 310 meters above the surface of the sea.

The village is characterized with enough “naked” and uncultivated extents. Mainly the residents of Ayia Varvara cultivate cereals, particularly wheat and barley. They are also cultivated some other plants such as olives and the vine. The almond trees constitute real beauty in the plains mainly during the spring season.

In the locality, that is built today the village Ayia Varvara, it was found before a lot of years a small village with the name Agios Georgios. A lot of time ago, before 620 years, the church of the village was burned and destroyed. From the fire only the picture of Ayia Varvara remained intact. The villagers then rebuilt the church, near the old one and dedicated it to Ayia Varbara, from which the village took its name.

The history of the village Ayia Varbara has its roots in the very old years. Marks of this distant history are the various caverns that exist in the region and have marked roofs in the form of a cross. Some of them are very big and it is believed that they were used as catacombs by the first Christians. The historical sources report that Ayia Varbara during the domination of the Franks constituted a fief. During the domination of the Turks they came and lived in the village about 15-20 Turkish families. 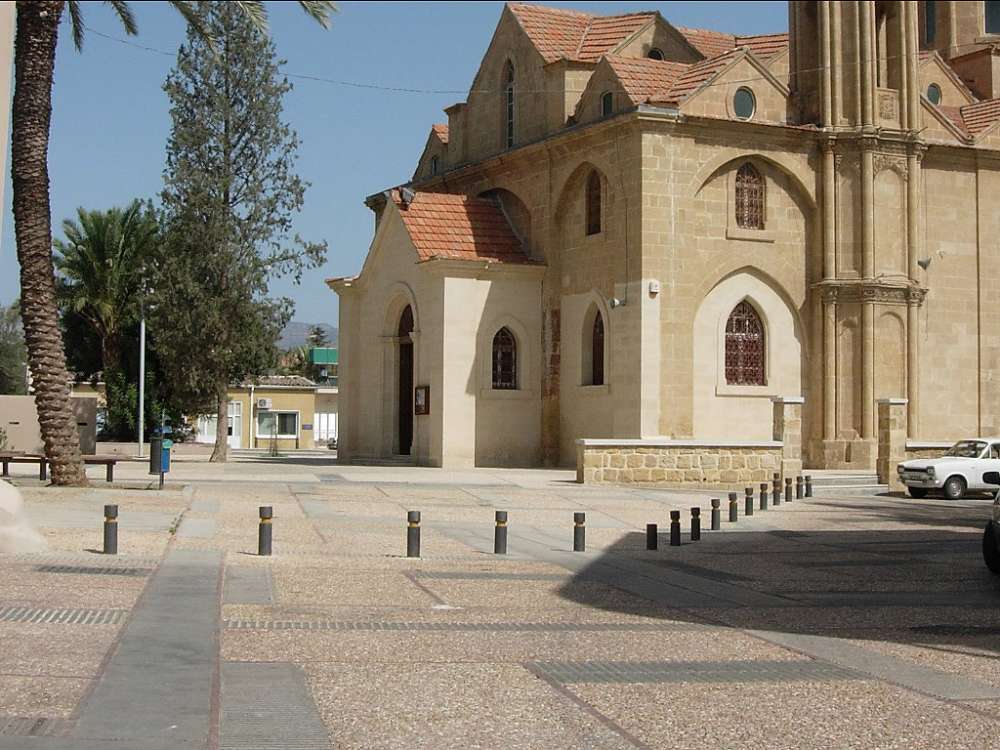 Simultaneously a lot of Turks were situated in the neighboring village of Nisou from which they turned away enough of the local residents which they moved to the village of Ayia Varvara.

Today the residents of village deal with a lot and different works. A lot of them work in the city of Nicosia as private or governmental employees, craftsmen, workers in factories or building works and other have privately-owned shops or laboratories. Others remain in the village and deal with the agriculture, and the livestock-farming. The factories of sewing, that exist in the village, and the factories of the industrial area together with the pottery outside the village, occupy enough residents.